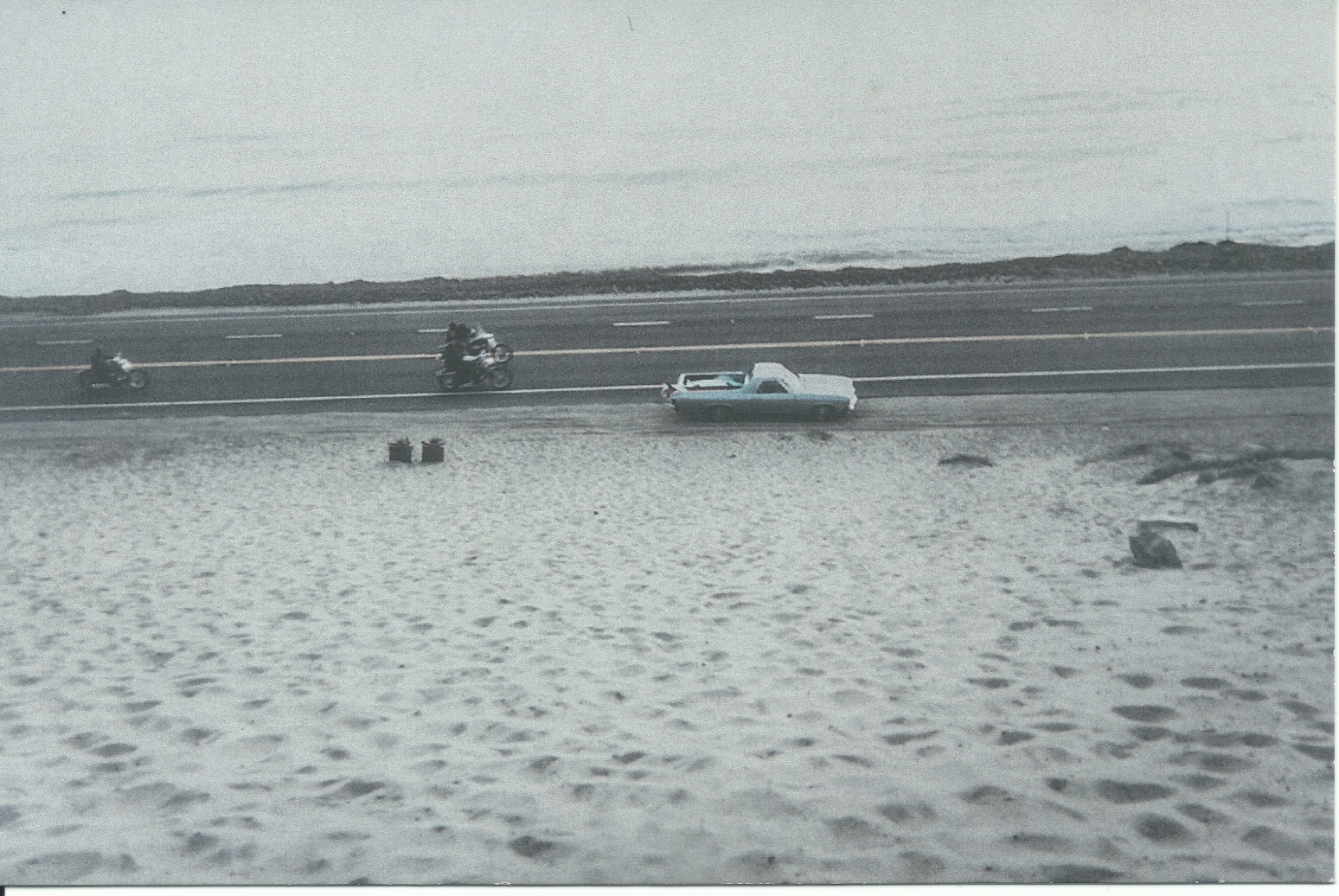 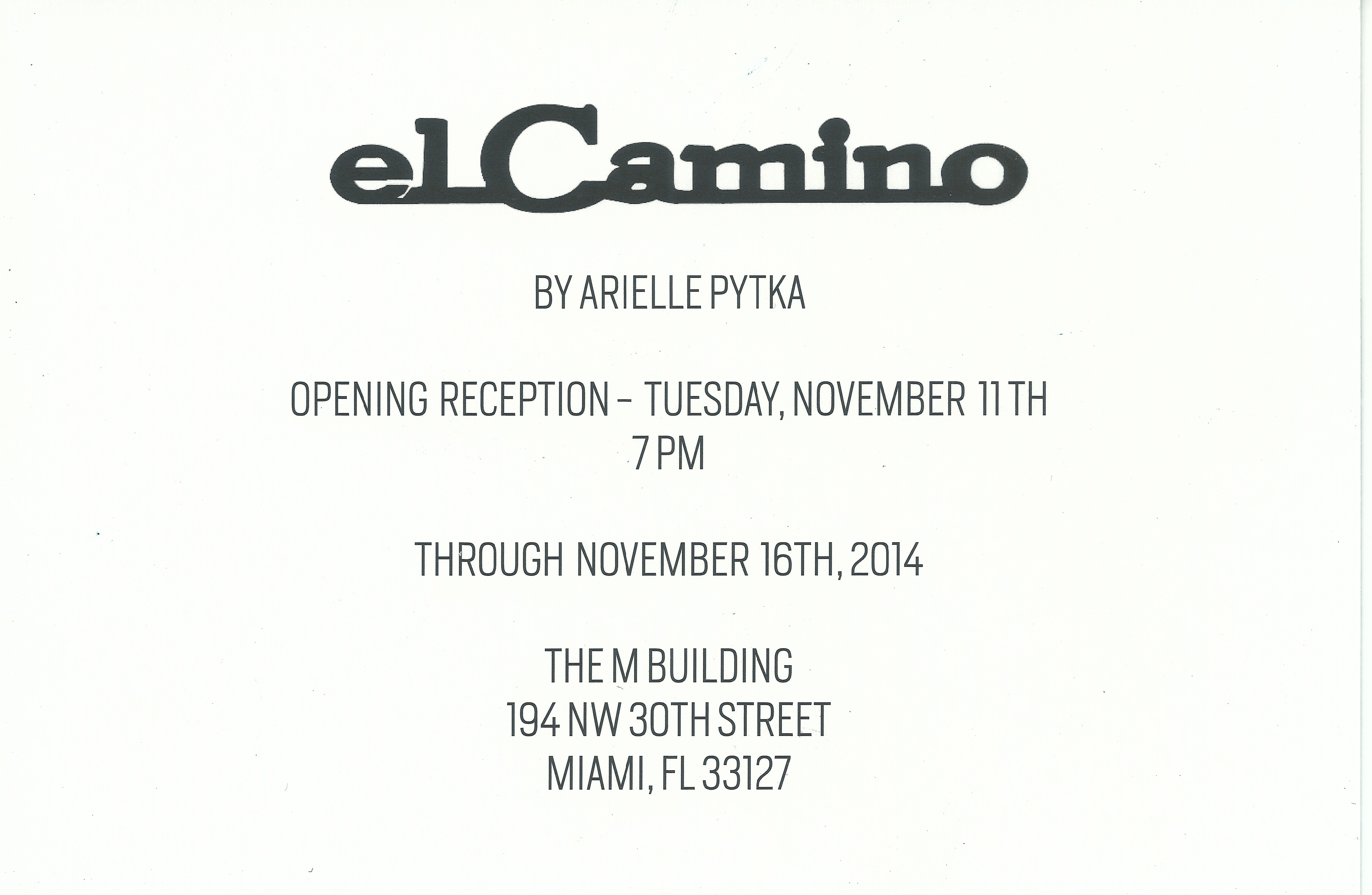 The 1968 Chevrolet El Camino. My first car, my first love. Practical yet sexy. Perfect for a surfboard in the back. The quintessential California car. Chevrolet made the El Camino in response to the success of Ford’s Ranchero. Ford Australia was the first company to make a coupé utility vehicle as a result of a letter they received from the wife of a farmer in 1932. The letter asked for a vehicle suitable to go to church in on Sunday and also carry pigs to market on Monday. By 1959, Chevrolet released the first El Camino. I knew it was the perfect car for me. I found one online when I was 14, and bought it from a nice man in Oregon. I had it fixed up so by the time I got my driver’s license at 15, I could drive myself to school in it. I even passed my driver’s test in New Mexico because of the younger legal driving age than California. I was eager to get on the road. Once a licensed driver, finding other El Caminos on the streets of LA, and around the world, became an obsession of mine. This installation is a result of that obsession. It was first shown in Miami at the M Building in Wynwood in 2014. 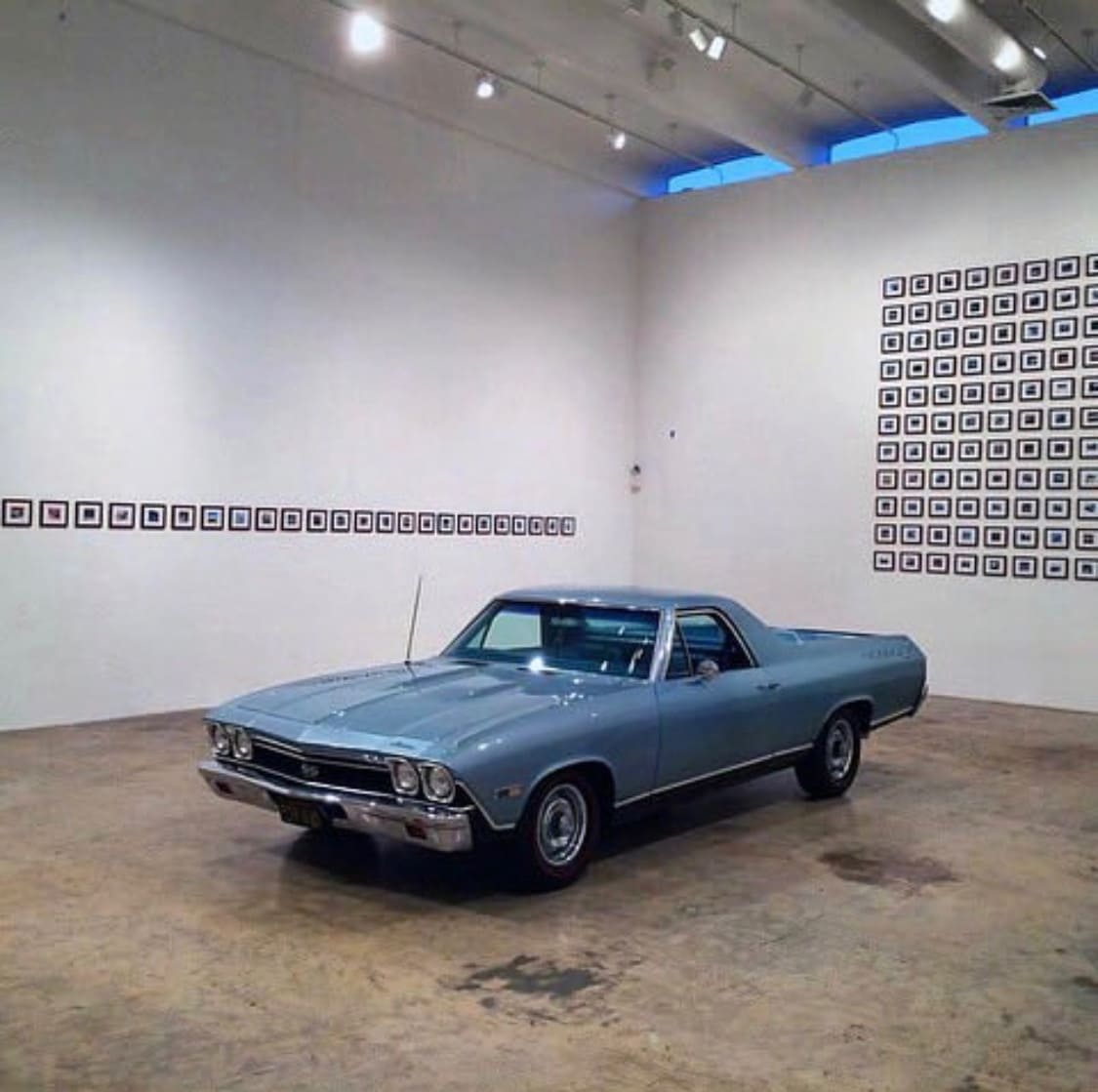 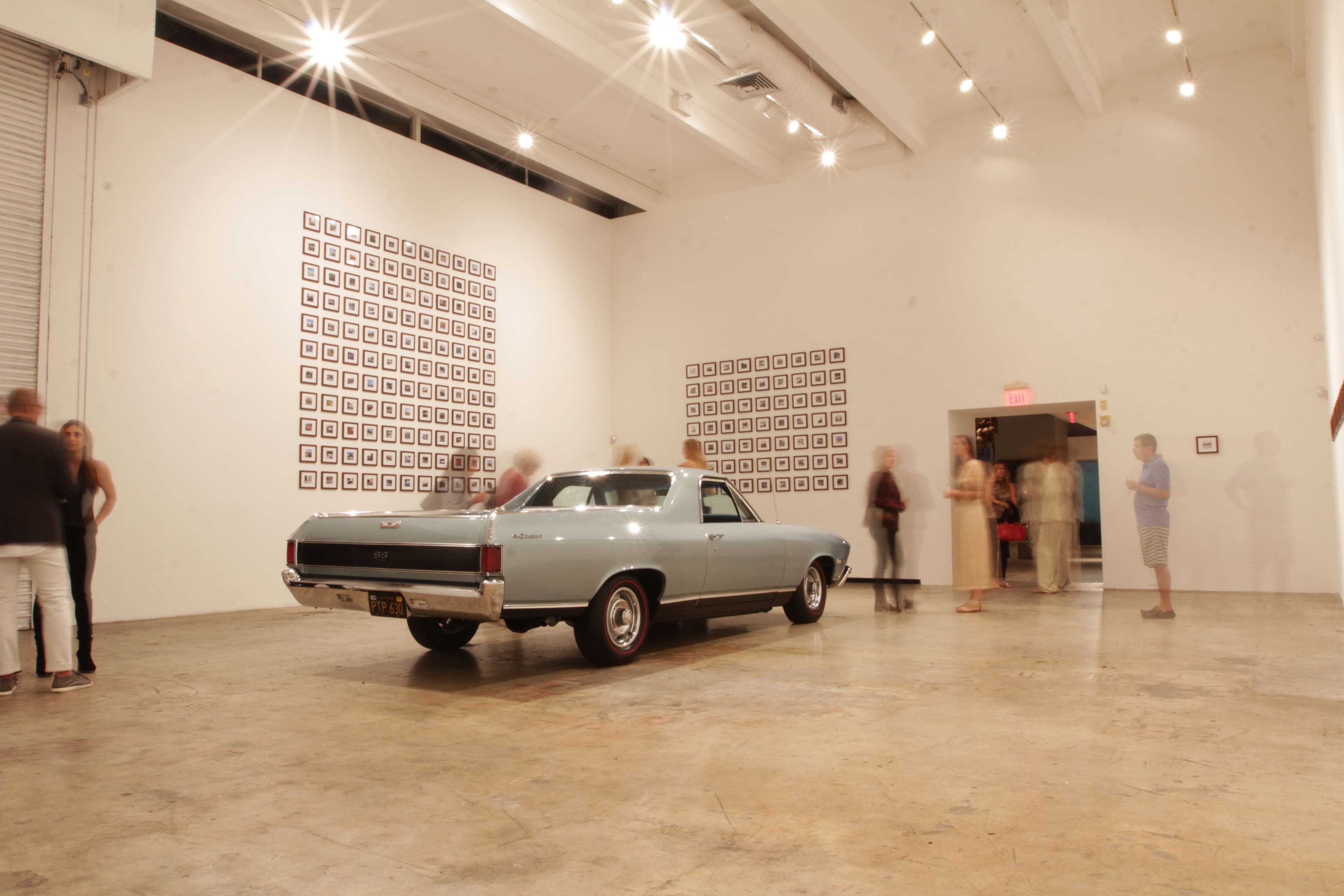 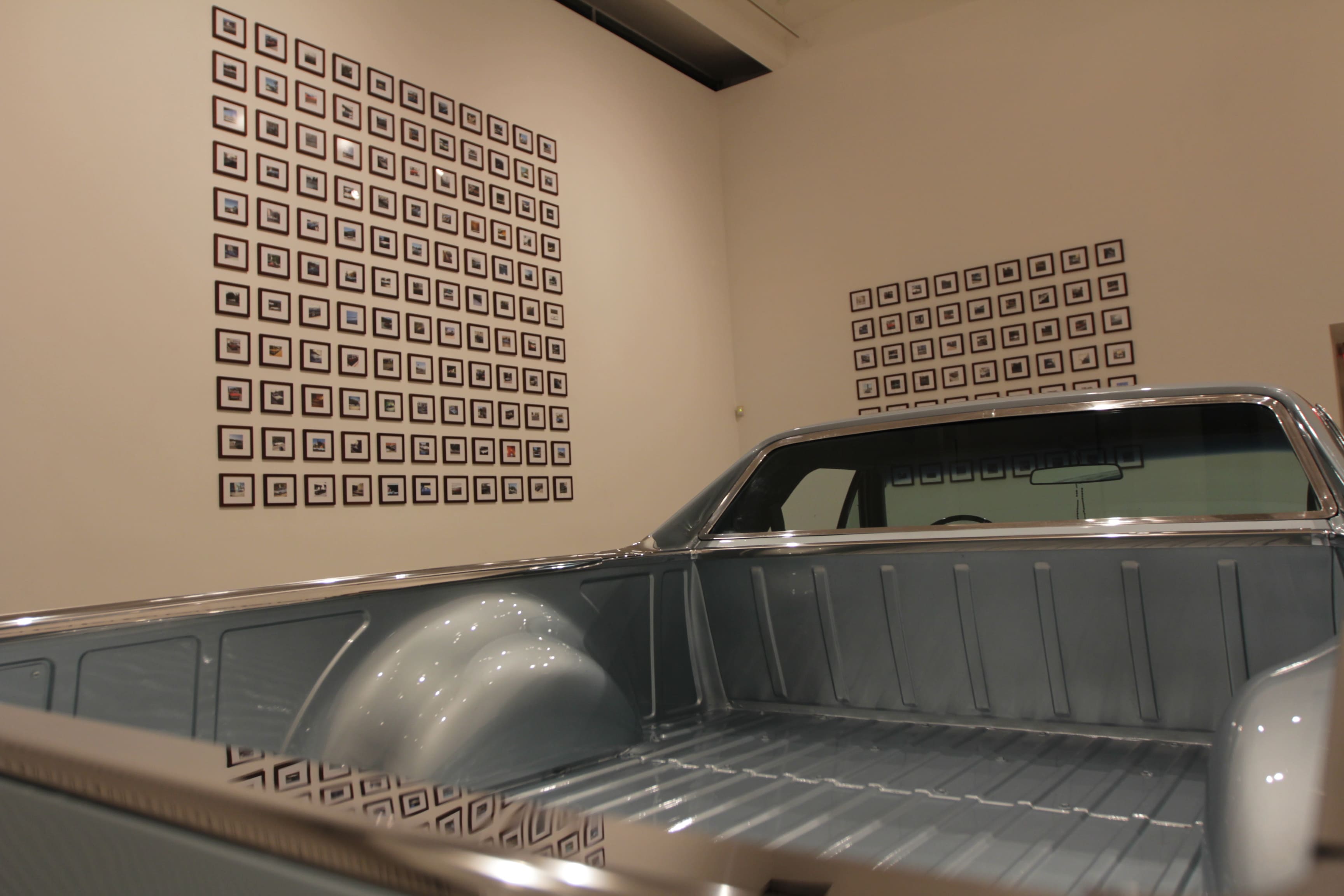 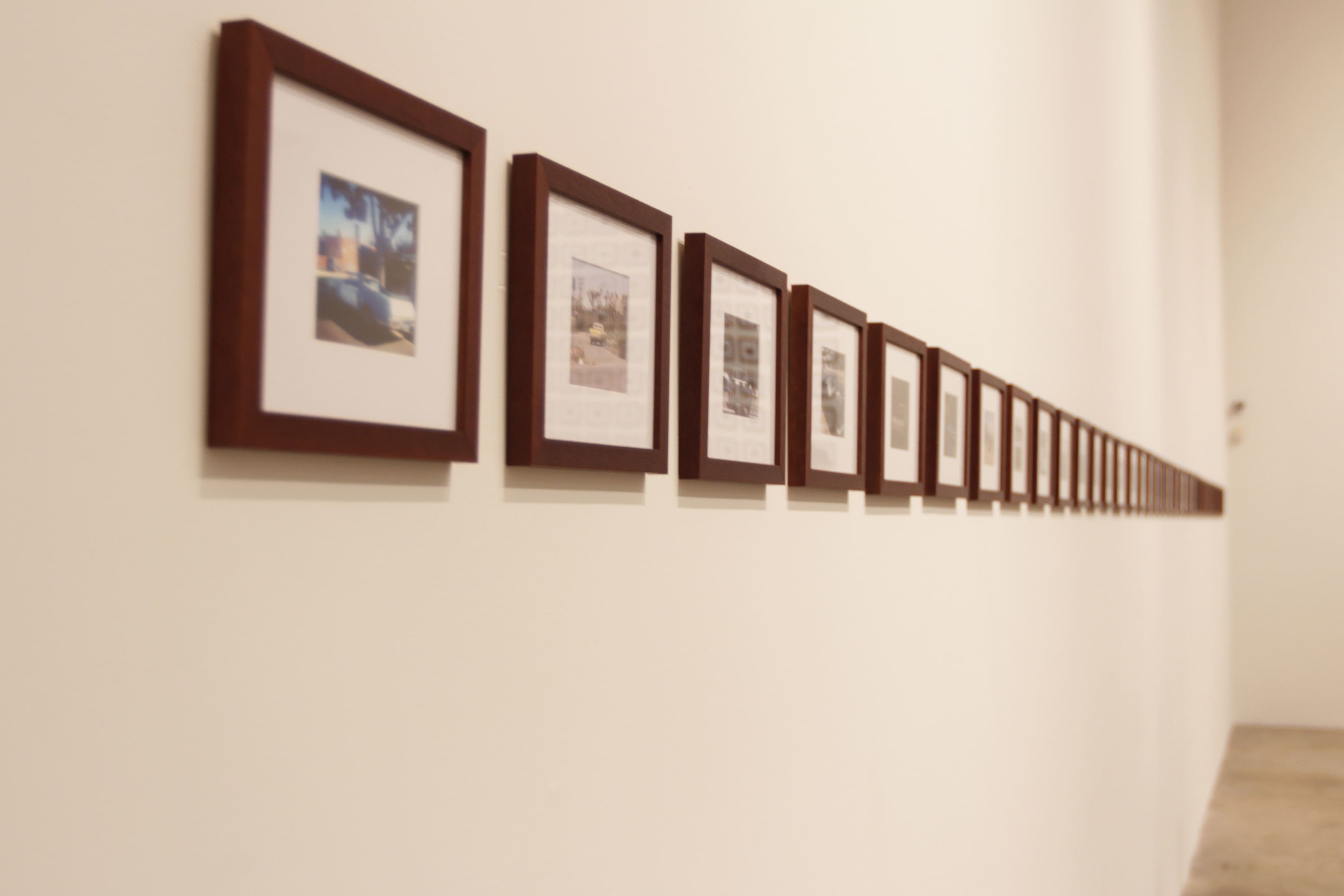 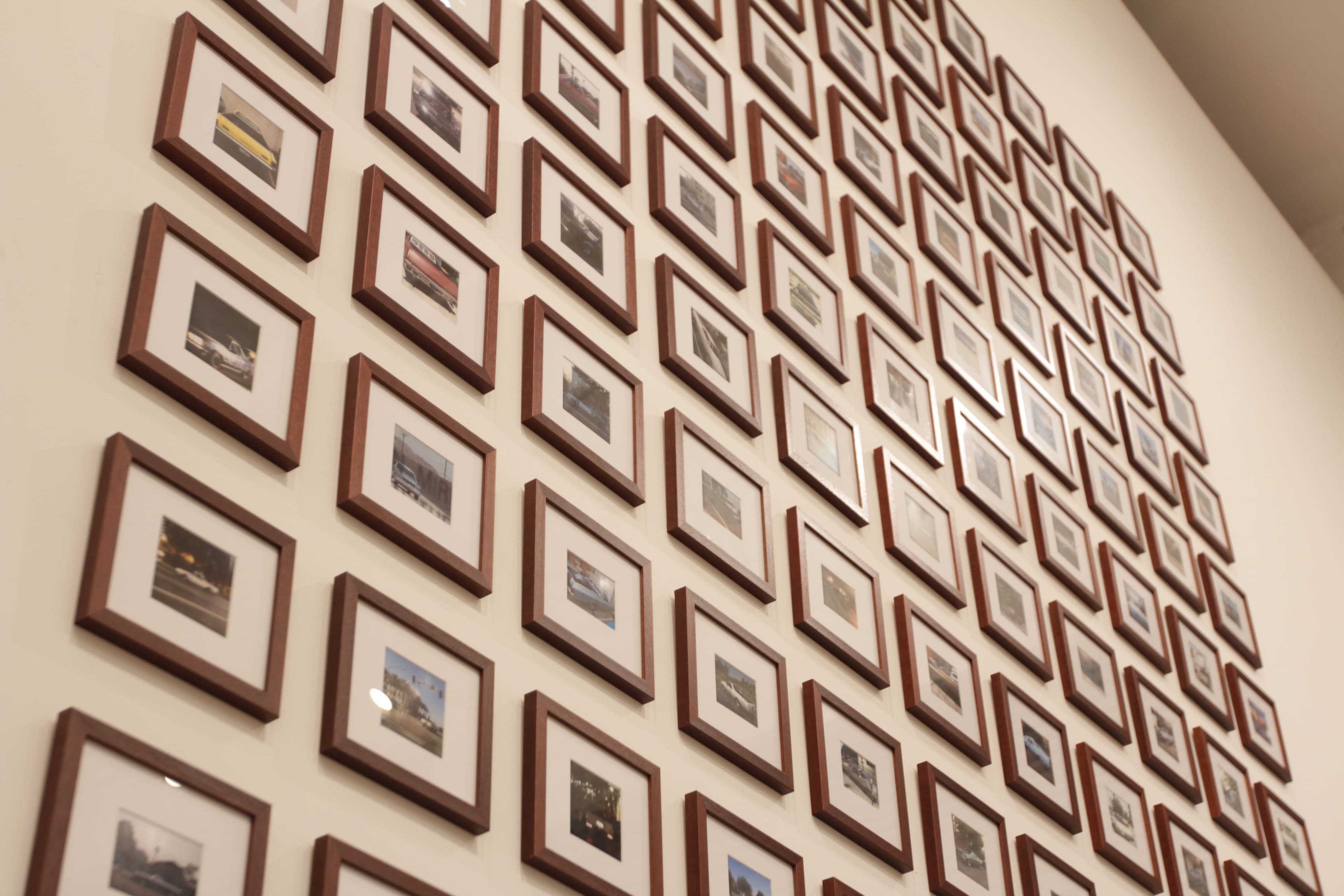 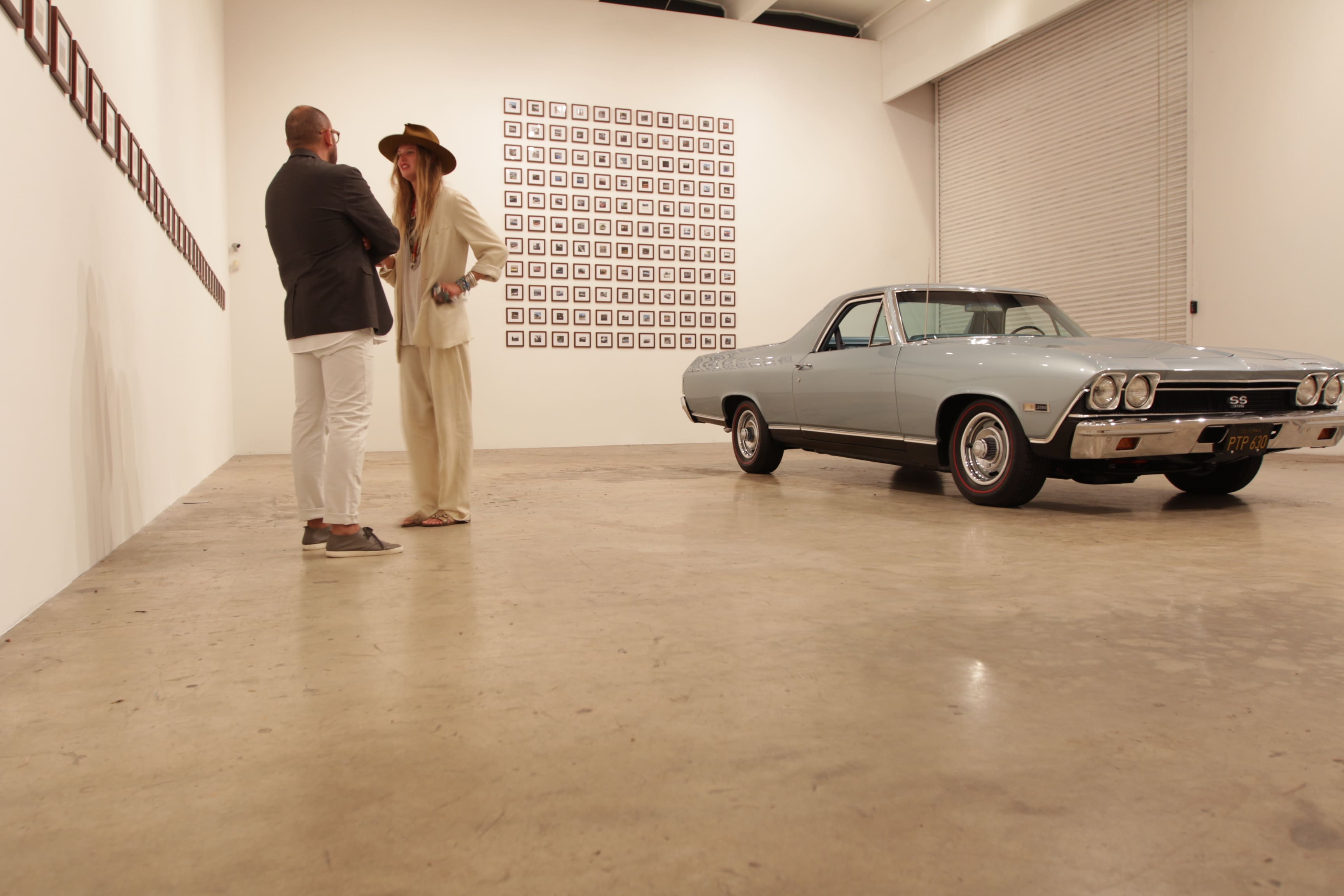 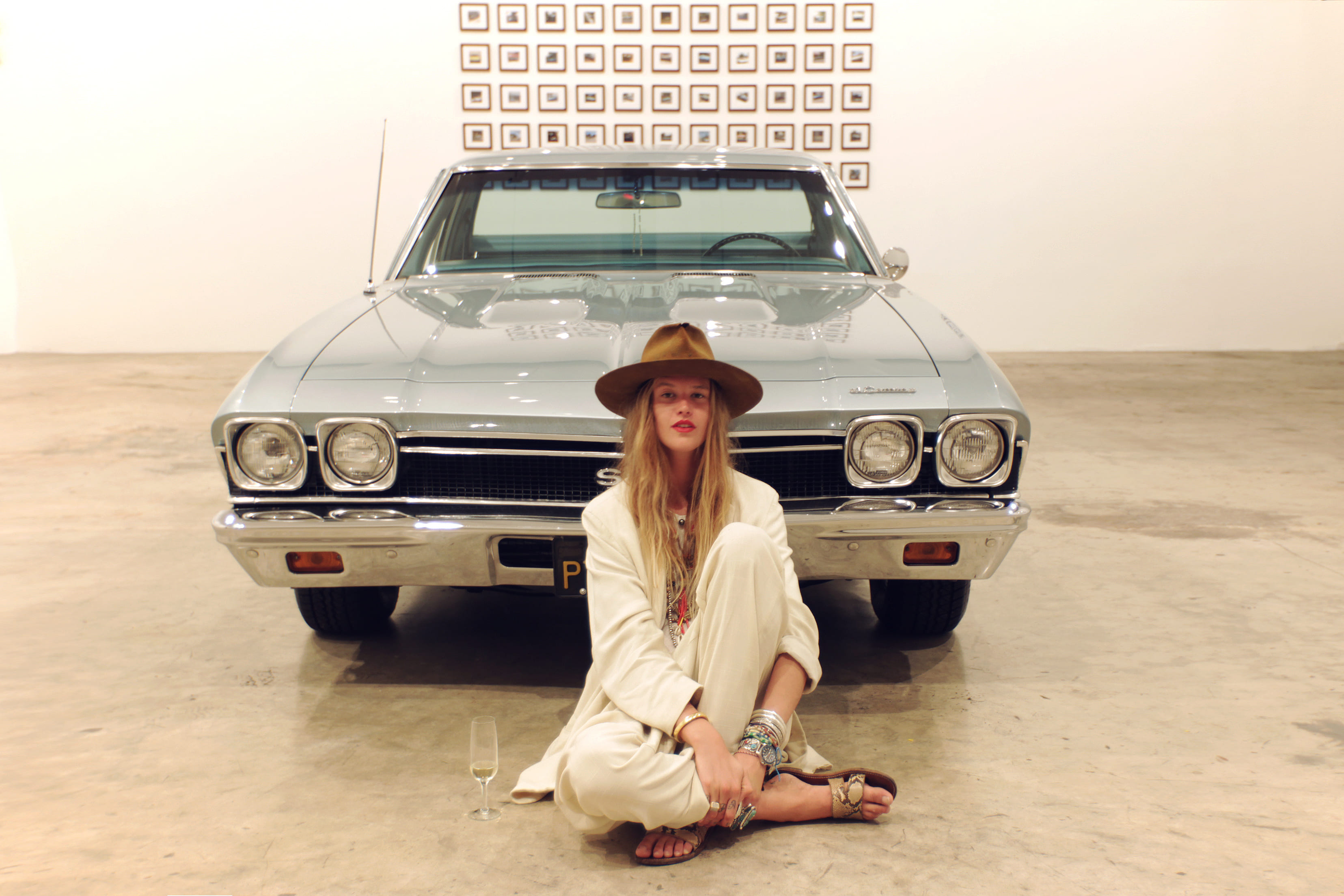 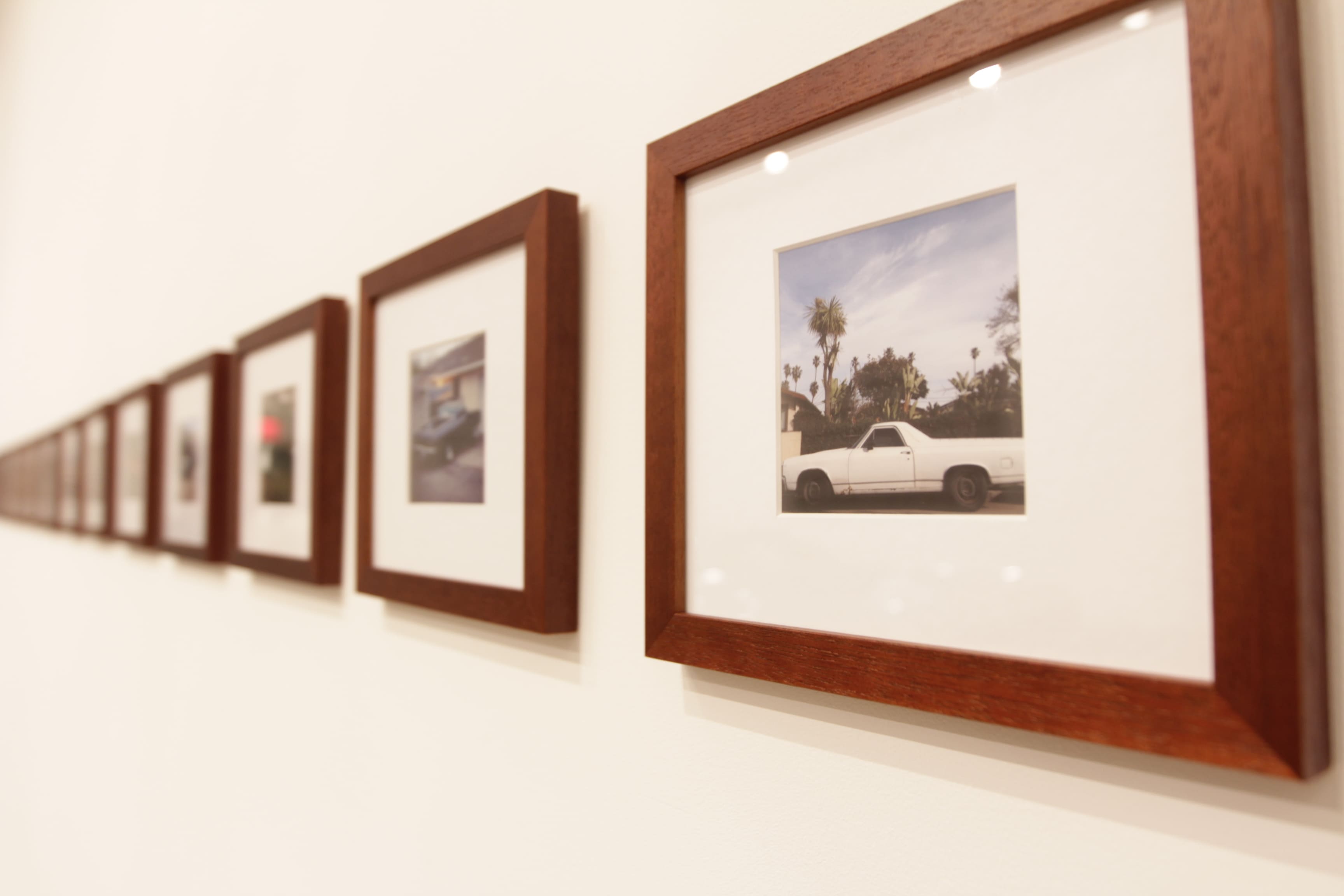 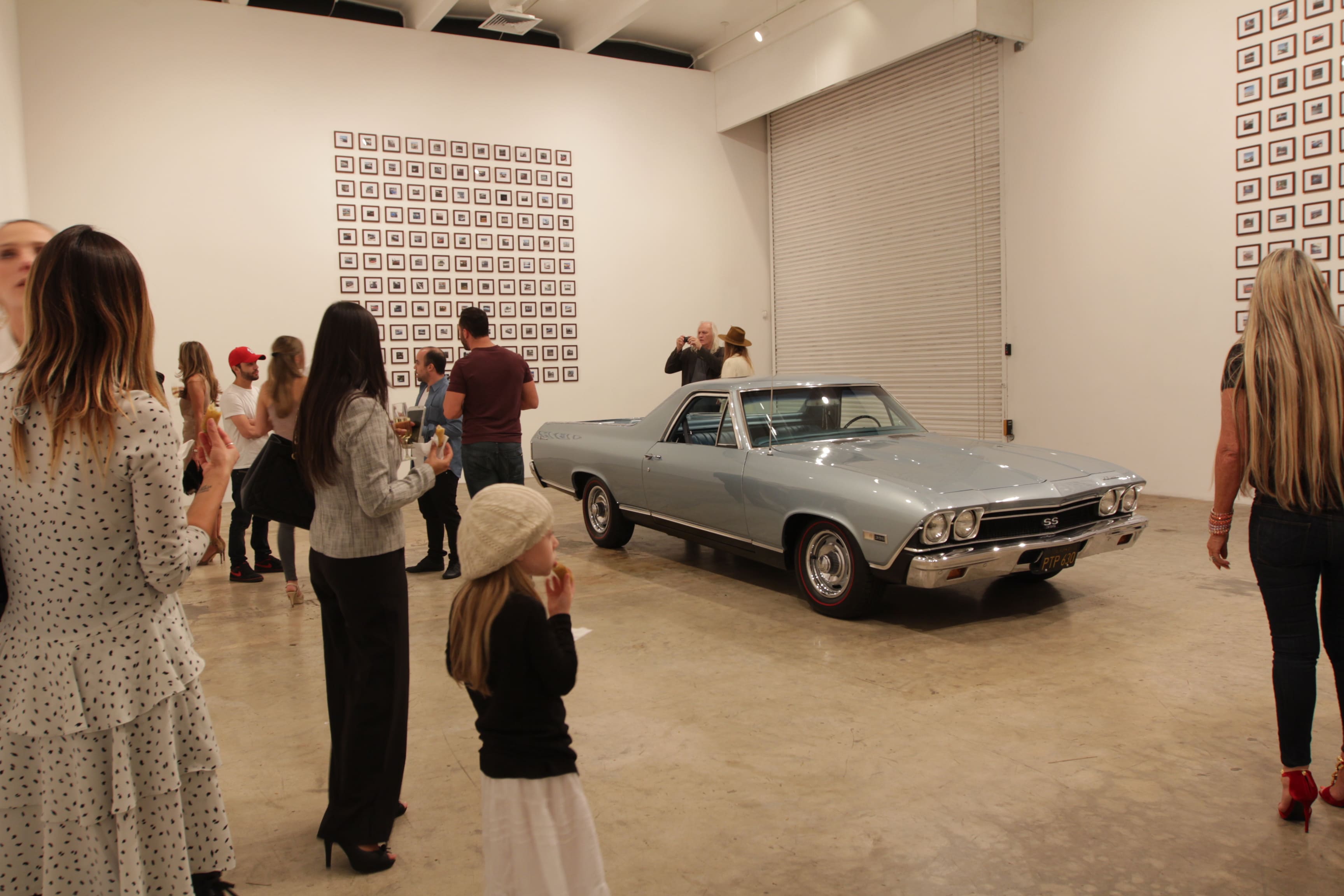 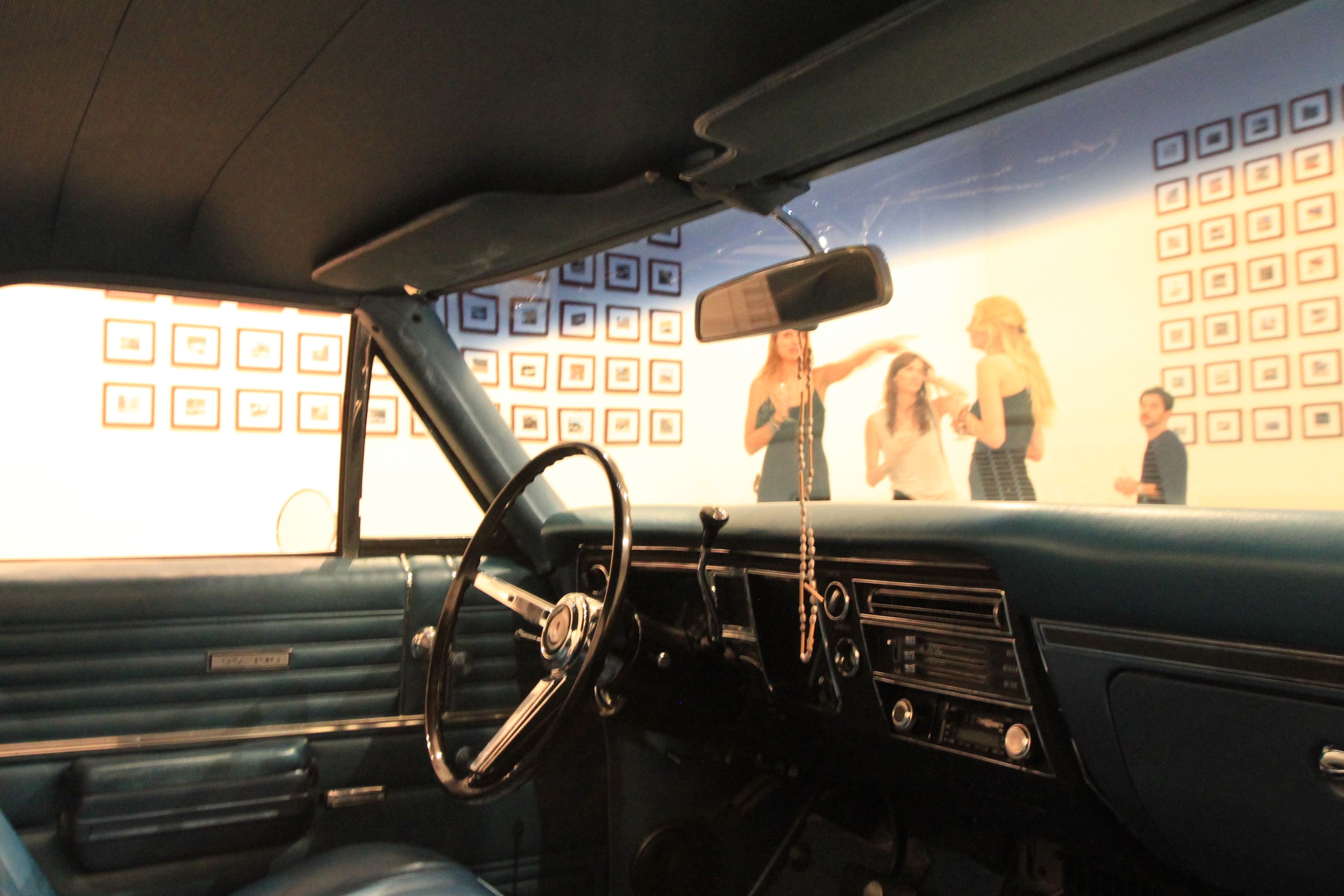 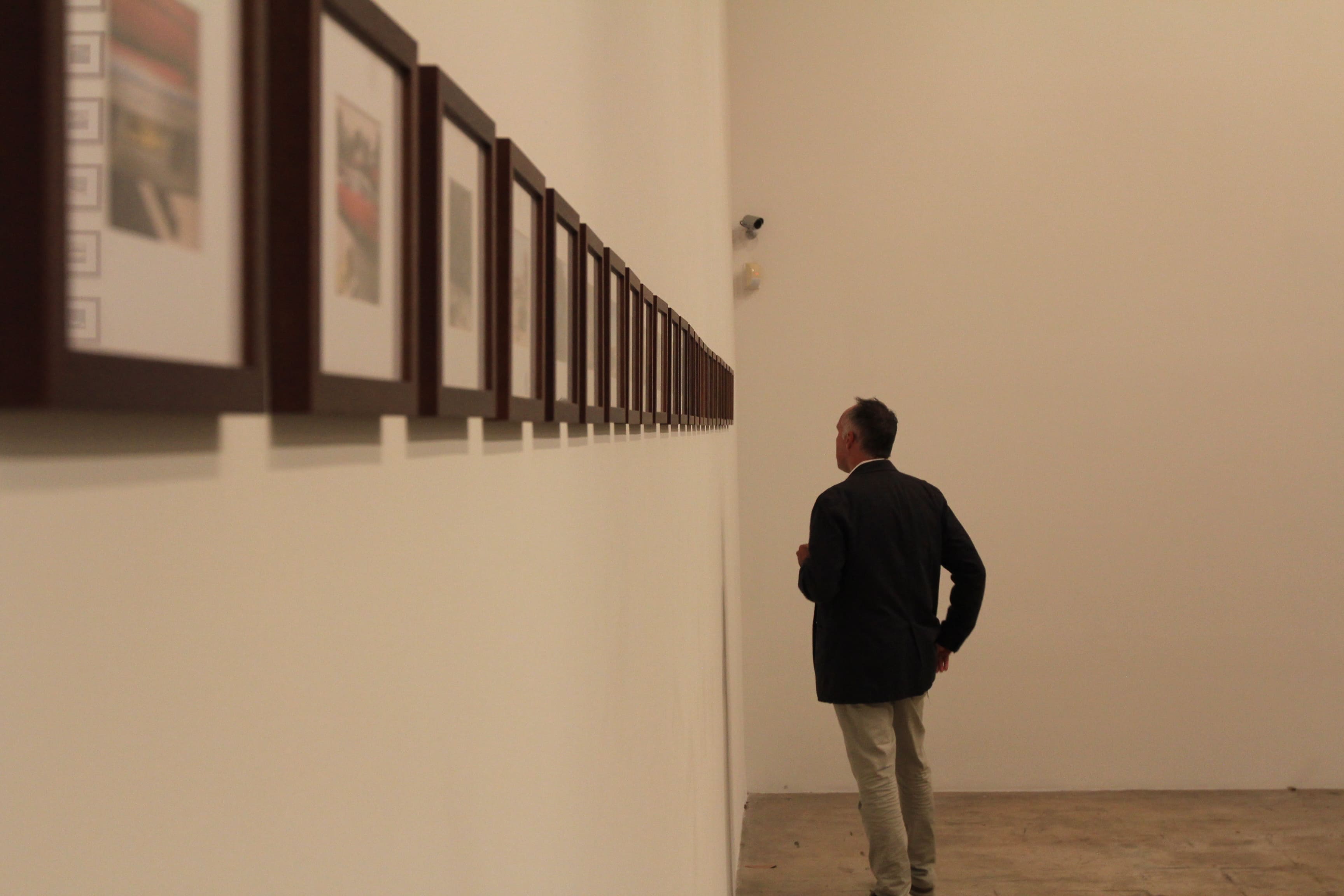 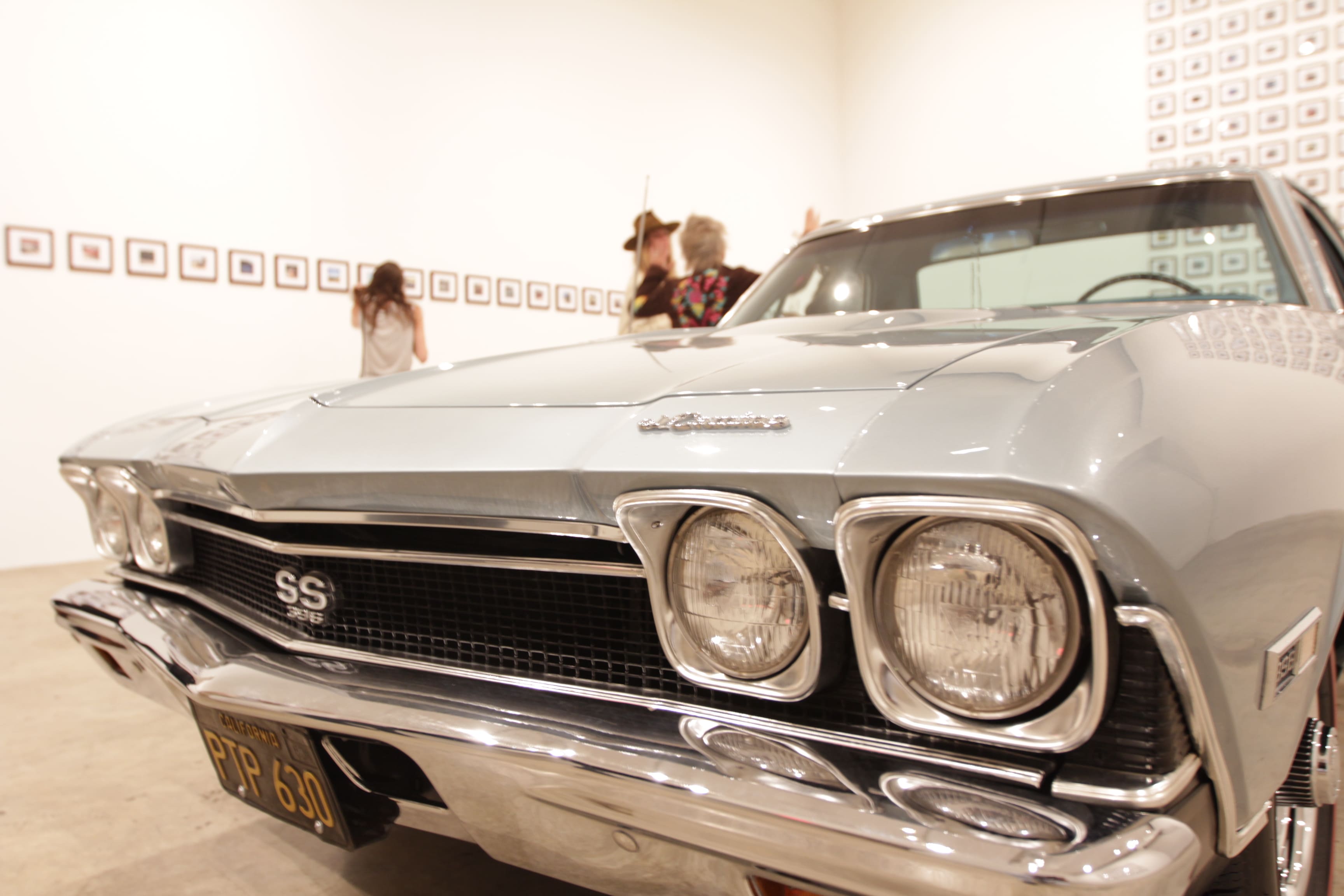 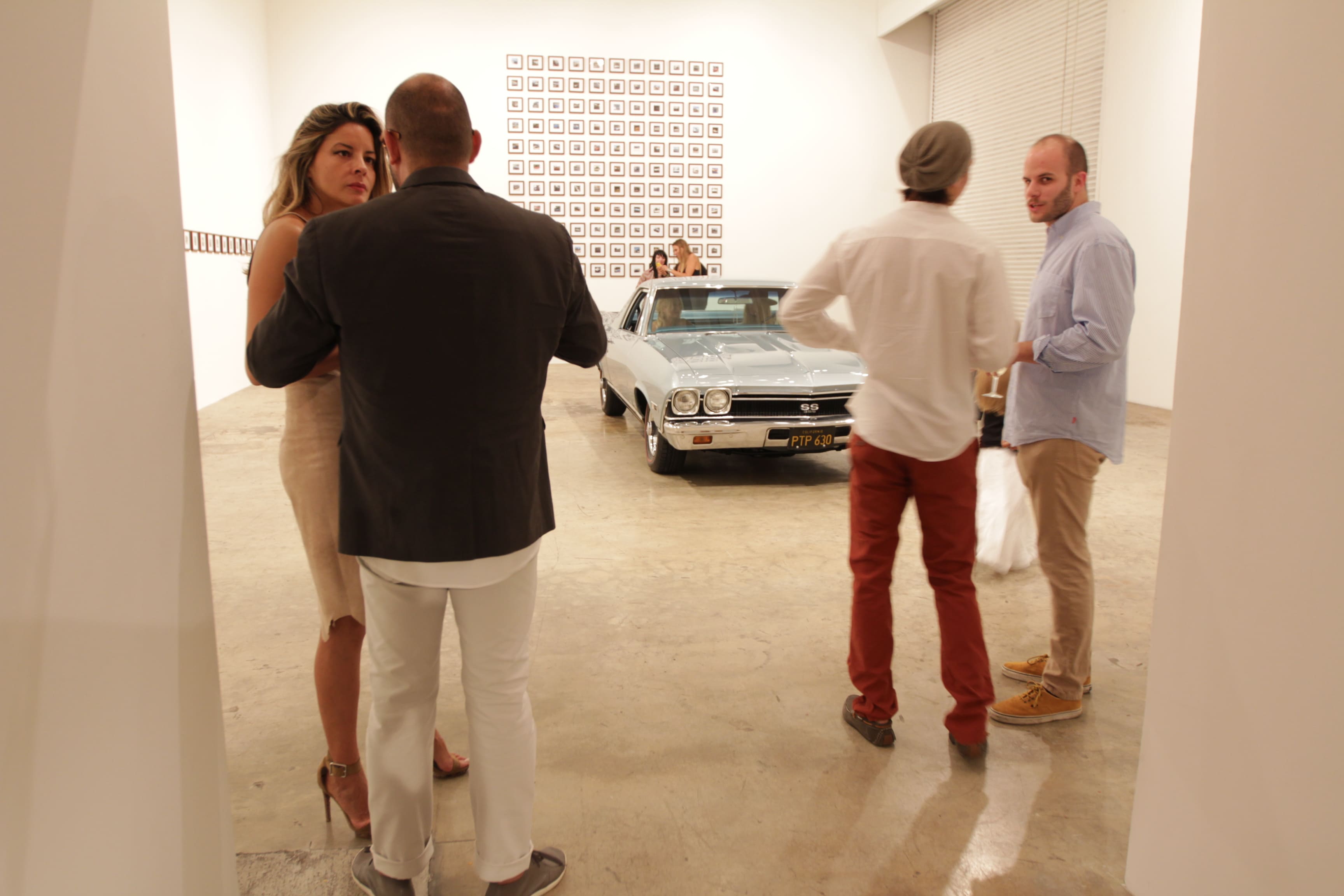 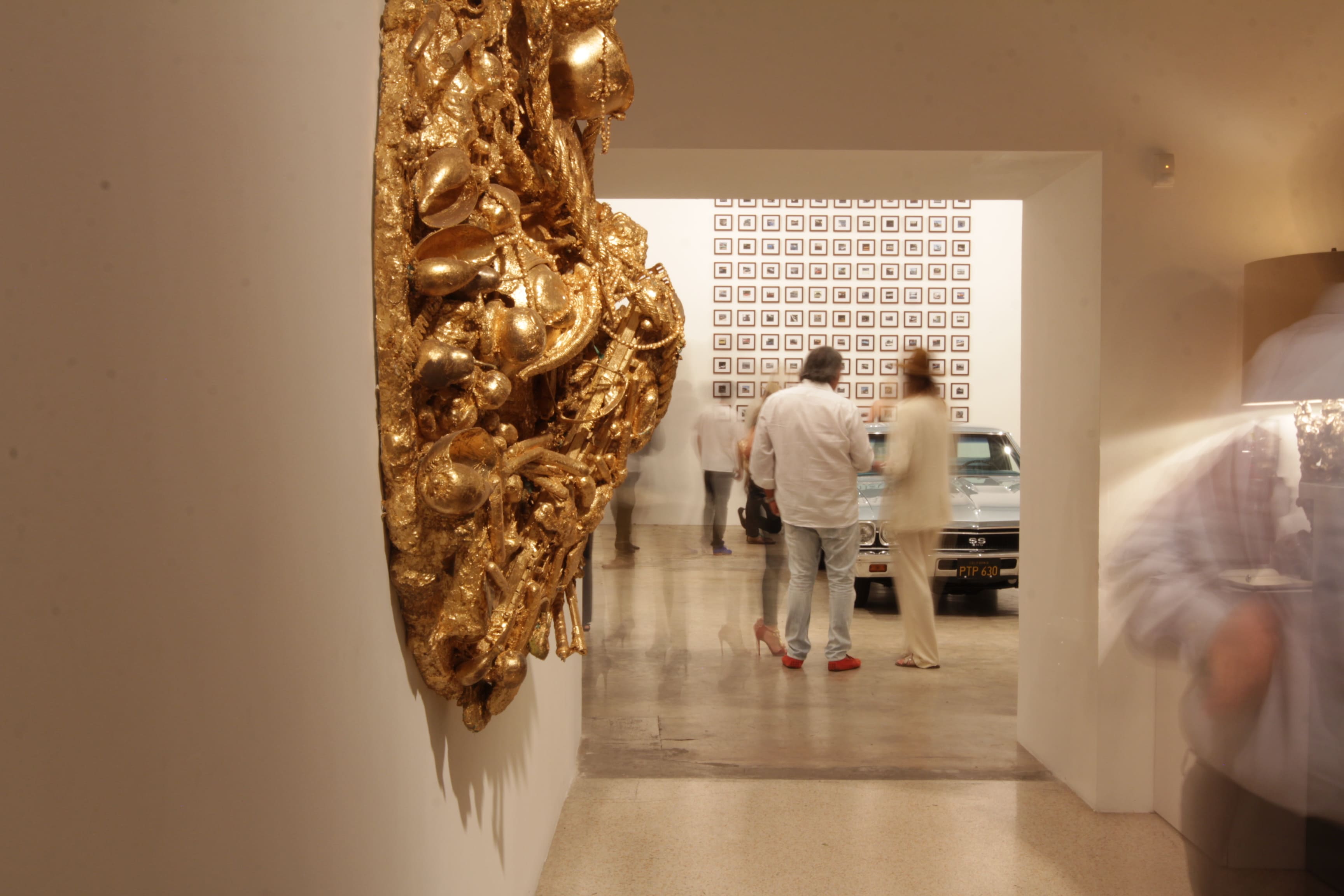