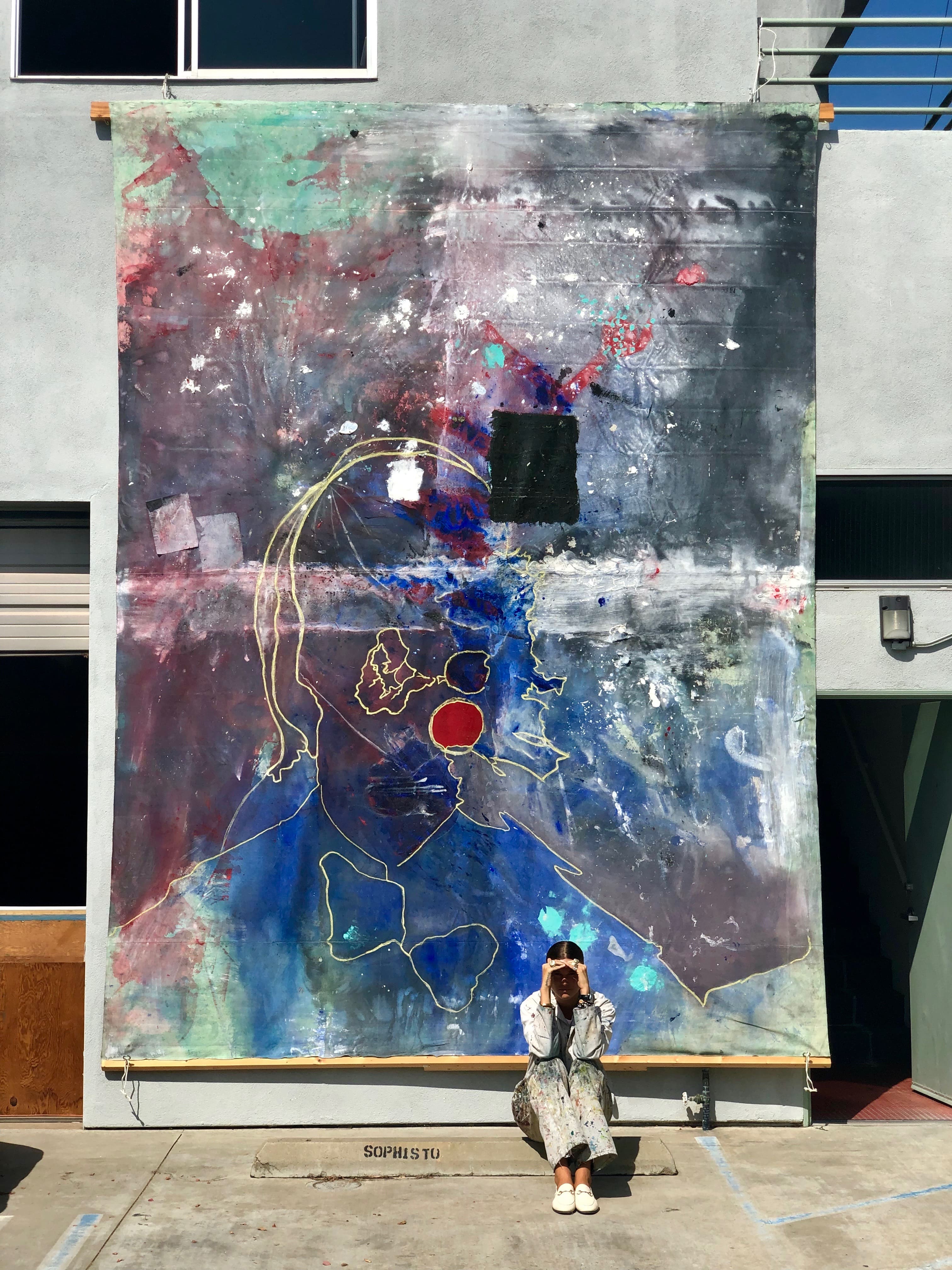 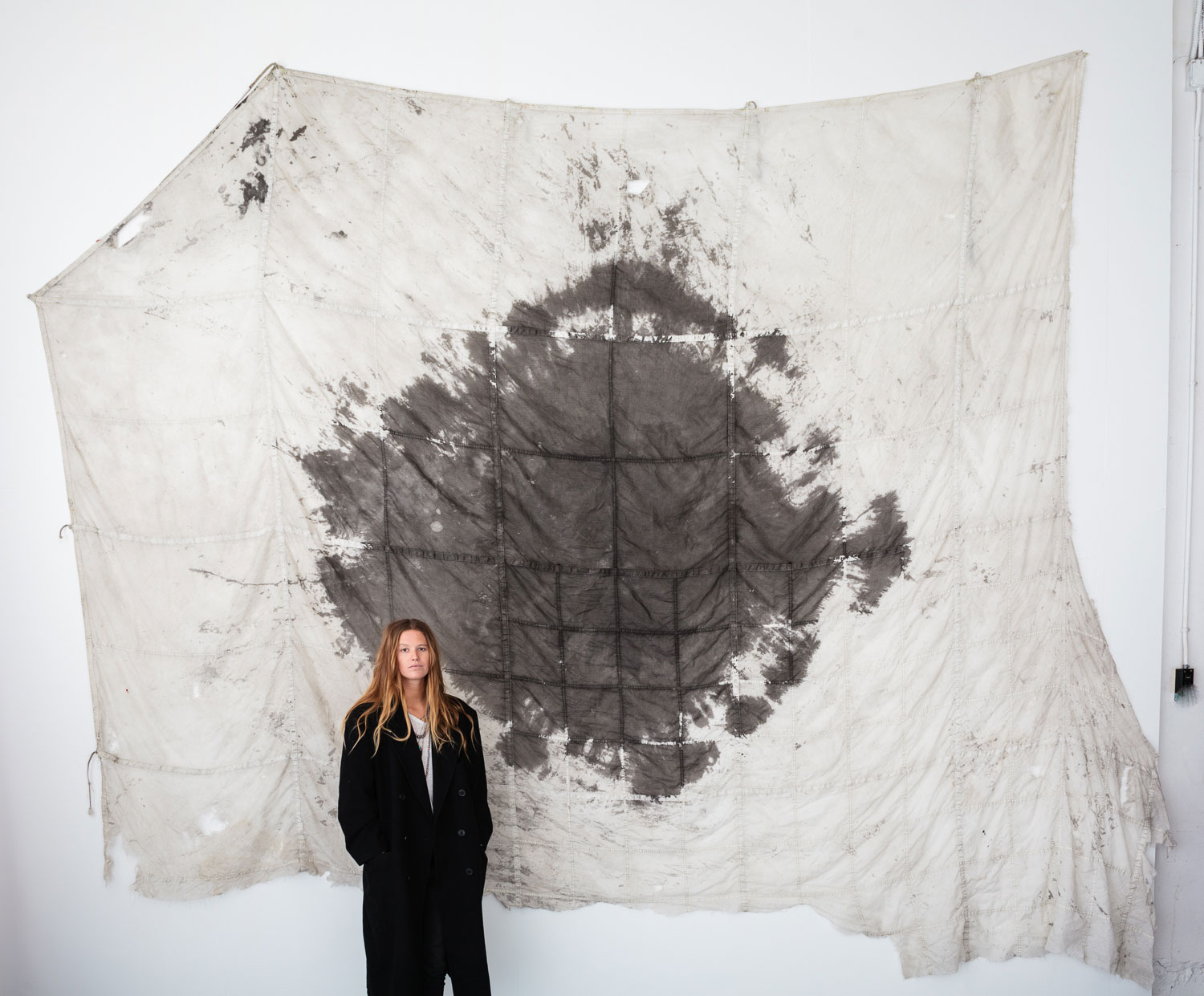 Arielle Pytka is an American and French multi media artist. She resides between Los Angeles and Paris. Her artwork has appeared in multiple solo and group exhibitions in Los Angeles, Miami, Paris, London, and Indonesia.  Her exhibitions have featured a wide range of mediums including painting, photography, sculpture, video, and an automobile amongst others. She has worked professionally as a lighting and drum technician for touring bands in the United States, Europe, and Australia. Pytka has also worked as a motion picture cinematographer leading her to direct her own projects.  Arielle now directs music videos and commercials. An avid surfer and sailor, she was a part of the Roxy/Quicksilver team and has completed two transatlantic crossings crewing on a vintage sailboat. Her sailing team has won the 2015 Panerai Transatlantic Classique, Les Voiles De Saint Tropez, 2008 Falmouth Pendennis Cup, Fife Regatta in Scotland, and many others.  Arielle is now working out of her studio in Venice Beach, California and still actively works as race crew on several sailboats for various regattas.
‍
To get in touch with Arielle, please email inquiries@ariellepytka.com