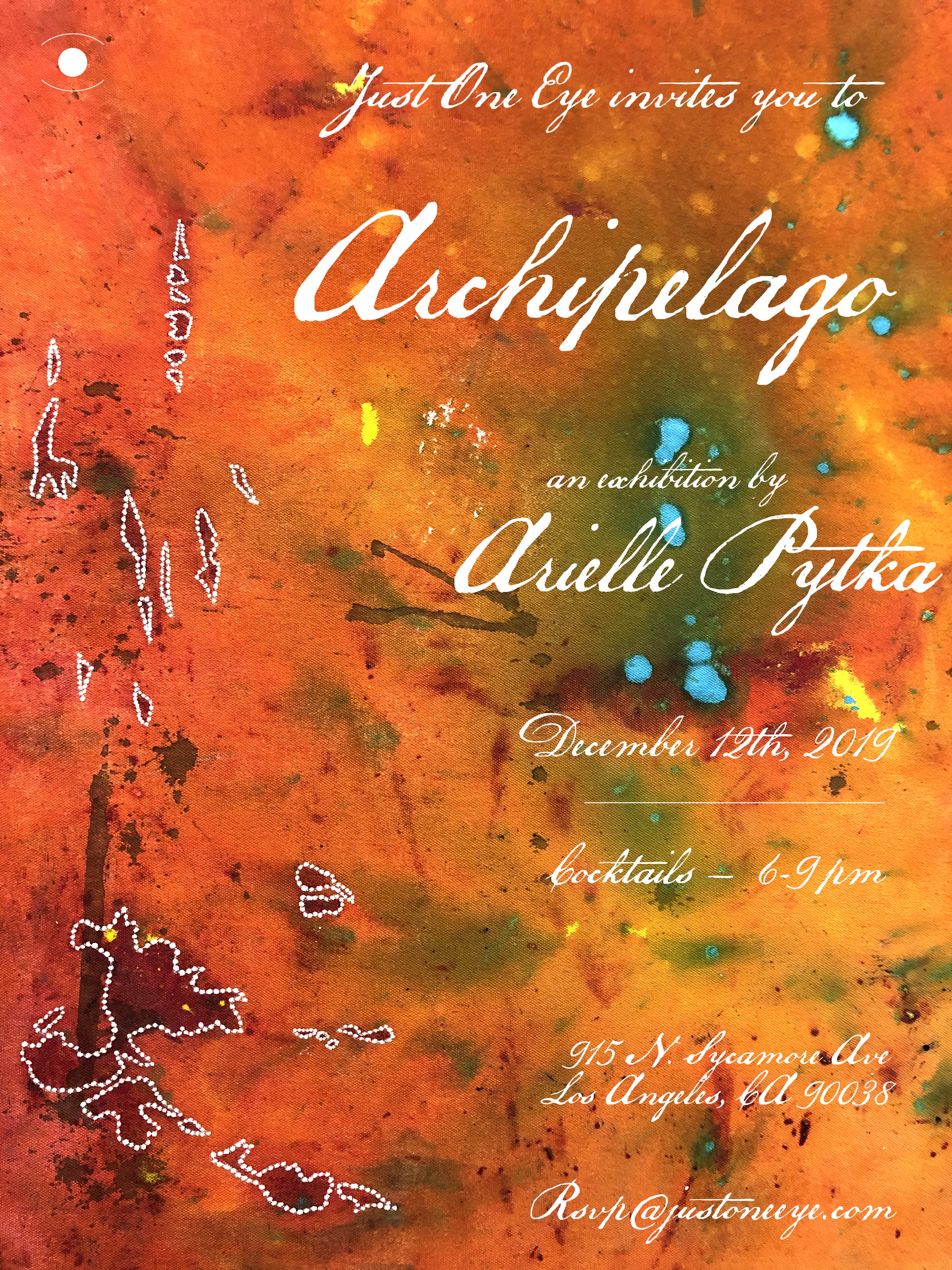 JUST ONE EYE is pleased to present the first exhibition in its new location--Arielle Pytka’s Archipelago, a series of large-scale acrylic paintings.
‍
Archipelago tells a story of an imaginary new world, perhaps here on Earth or in the stars. As a child, Pytka always dreamt of being an adventurer and cartographer in the early days of exploration. At fifteen, she crossed the Atlantic Ocean, crewing on a vintage sailboat and in 2015, she completed another transatlantic crossing, sailing in the Panerai Transat Classique, in which her team came in first place. All of this time at sea fueled her creative inspiration and interest in the discovery of distant new lands and people.
‍
The paintings in Archipelago are a reflection of her desires to map unknown places. She subconsciously began painting maps to destinations that do not exist on our globe. Some of these paintings are reminiscent of island chains in South East Asia, where she lived part-time for the last 5 years. Two of the pieces in the show, Maasai One and Maasai Two, are an homage to a Leni Riefenstahl photograph of the Maasai tribes in Kenya. Pytka has always had a deep interest in the Maasai tribes and Eastern Africa ever since a Chief tried to purchase her in exchange for some cattle when she was only a year old (luckily her father was only interested in horses at the time). These two paintings’ subjects take on a new life as imaginary inhabitants of a new world, depicted as an almost constellation-like skyline, furthering it’s elusive and mysterious place of origin. 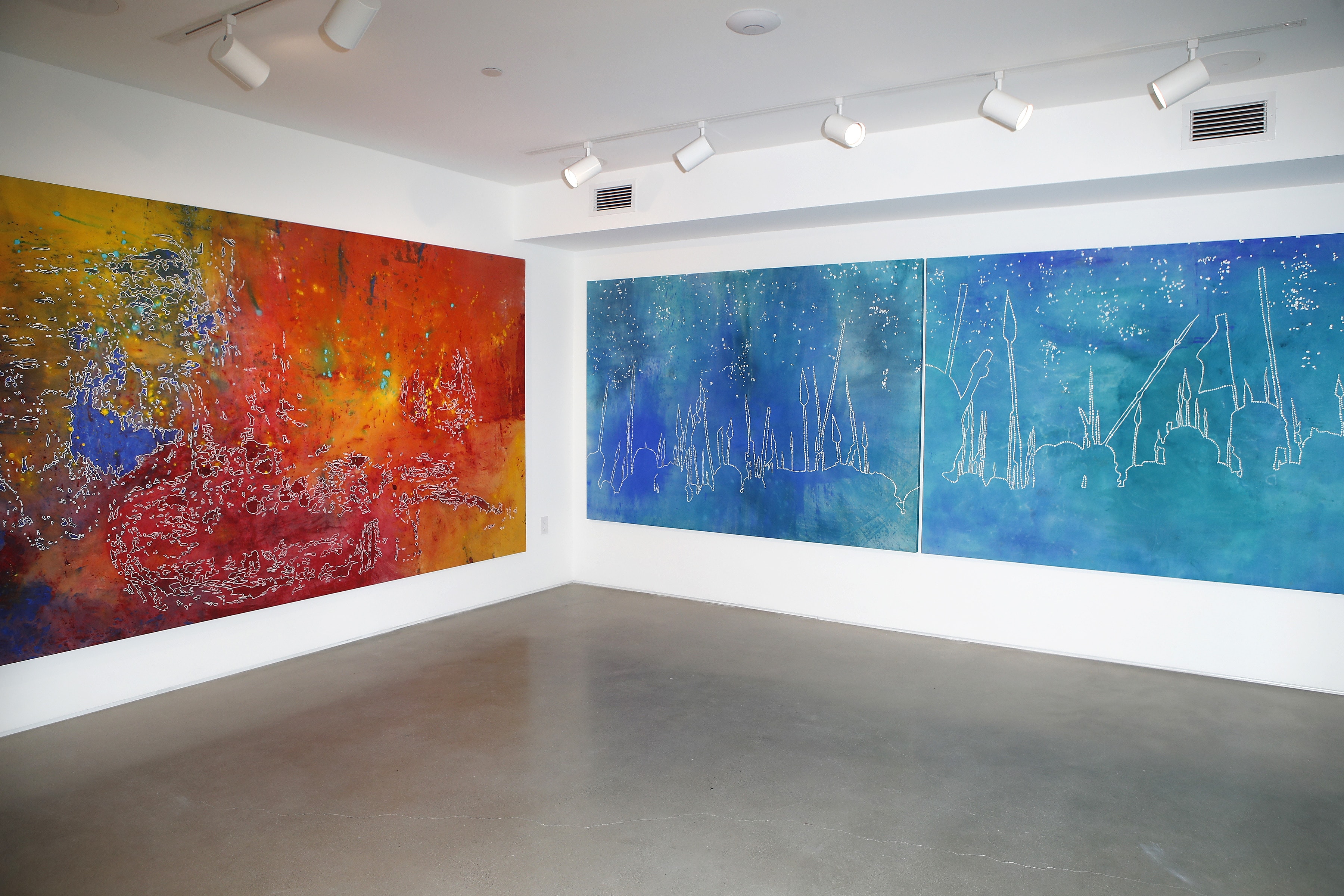 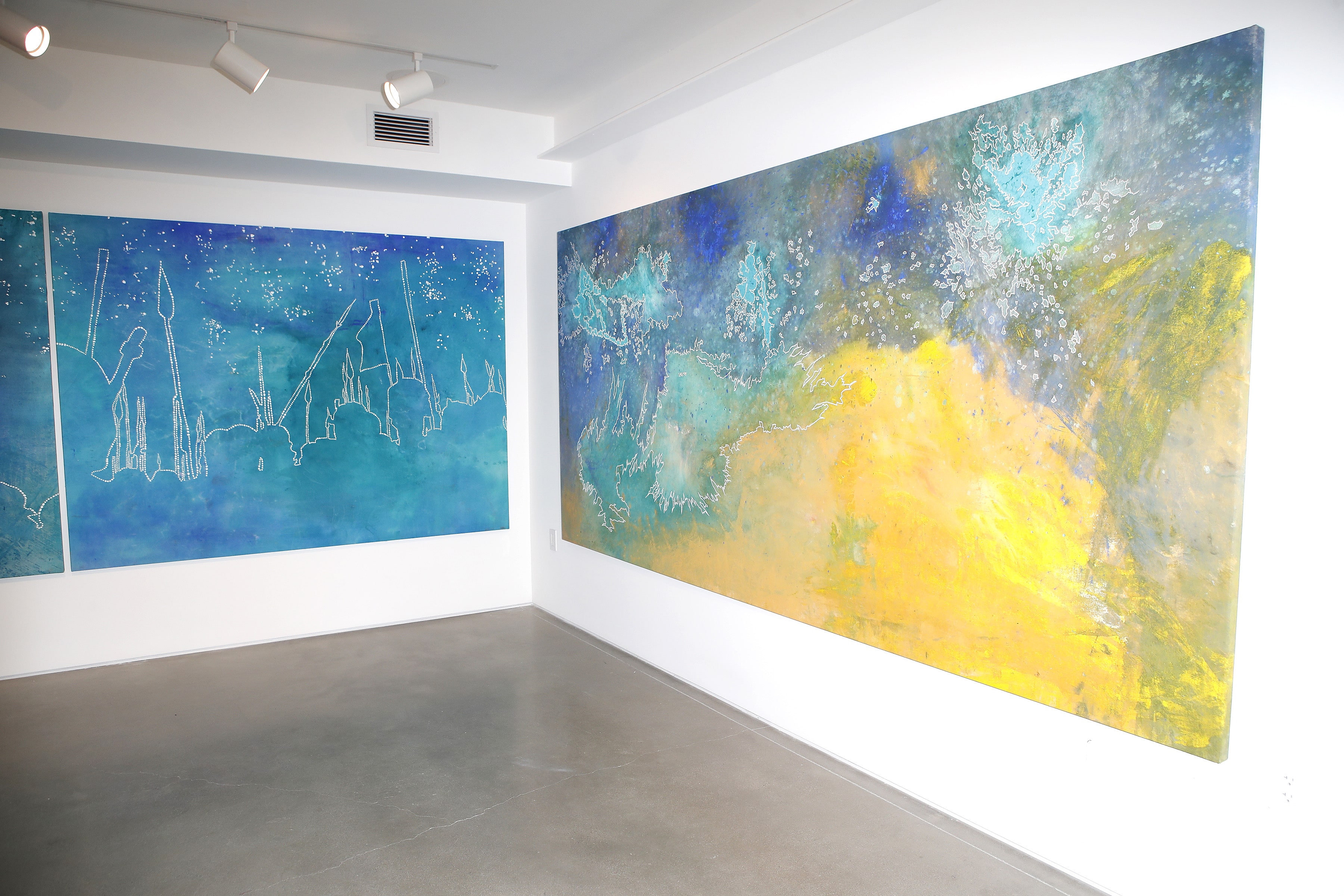 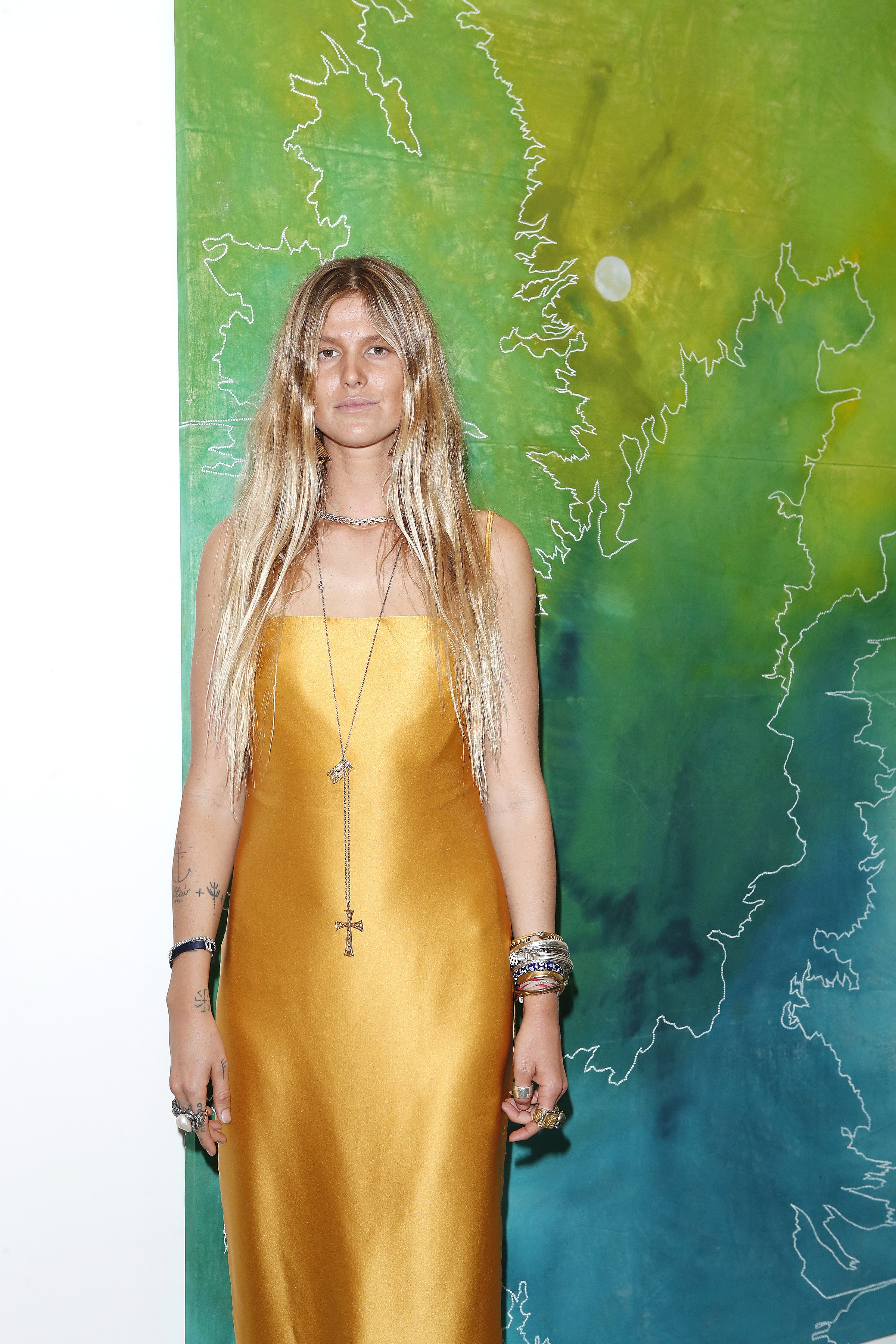 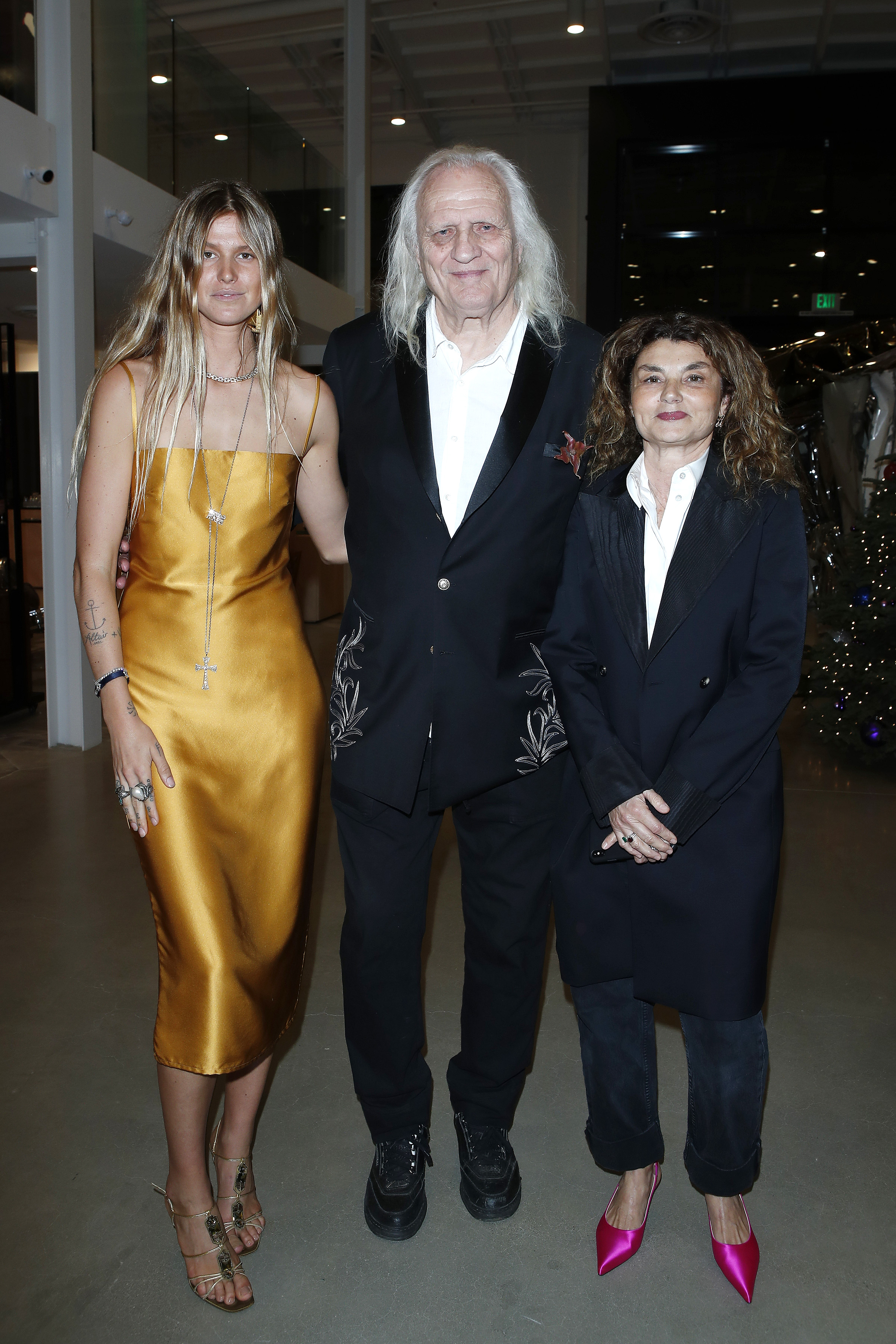 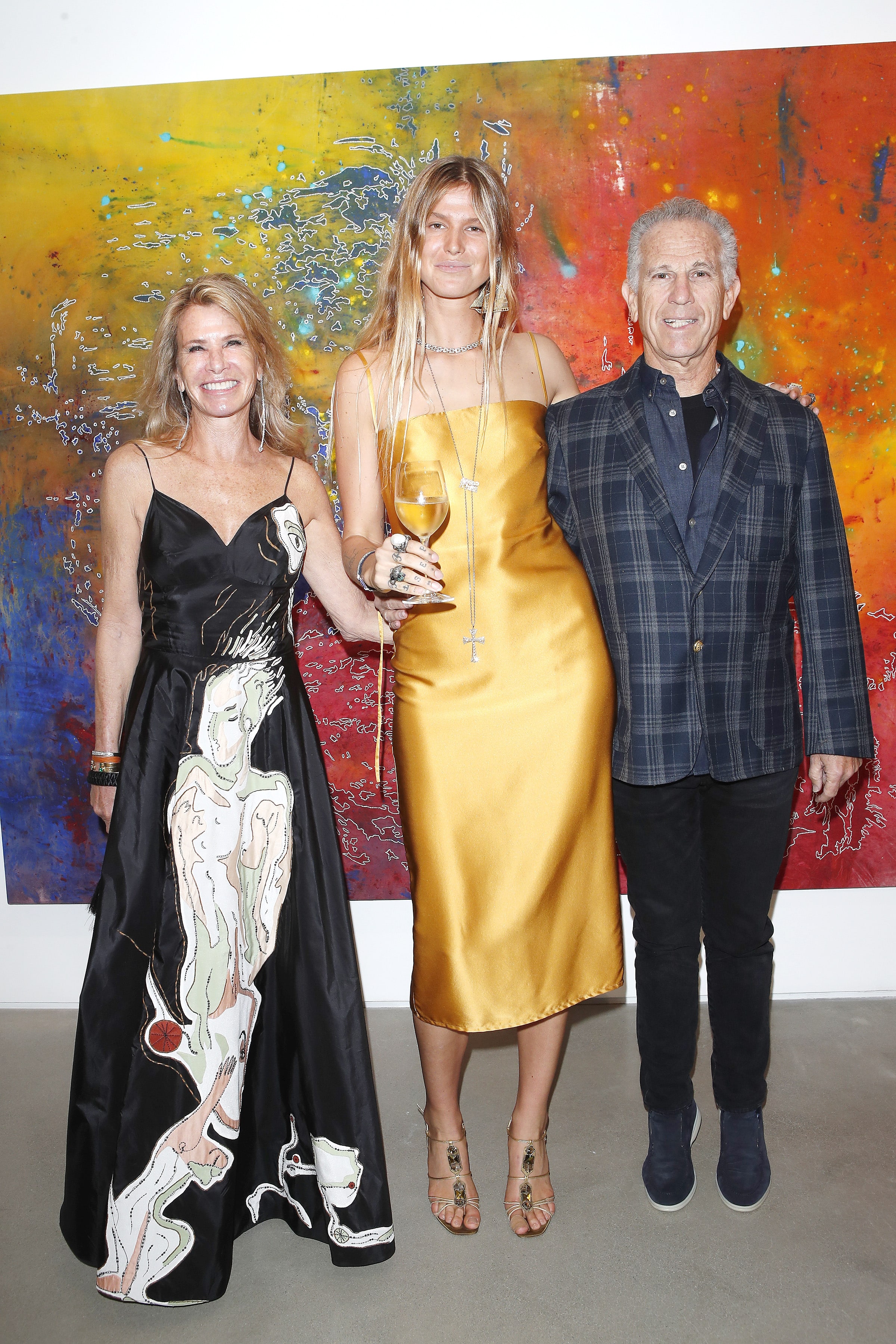 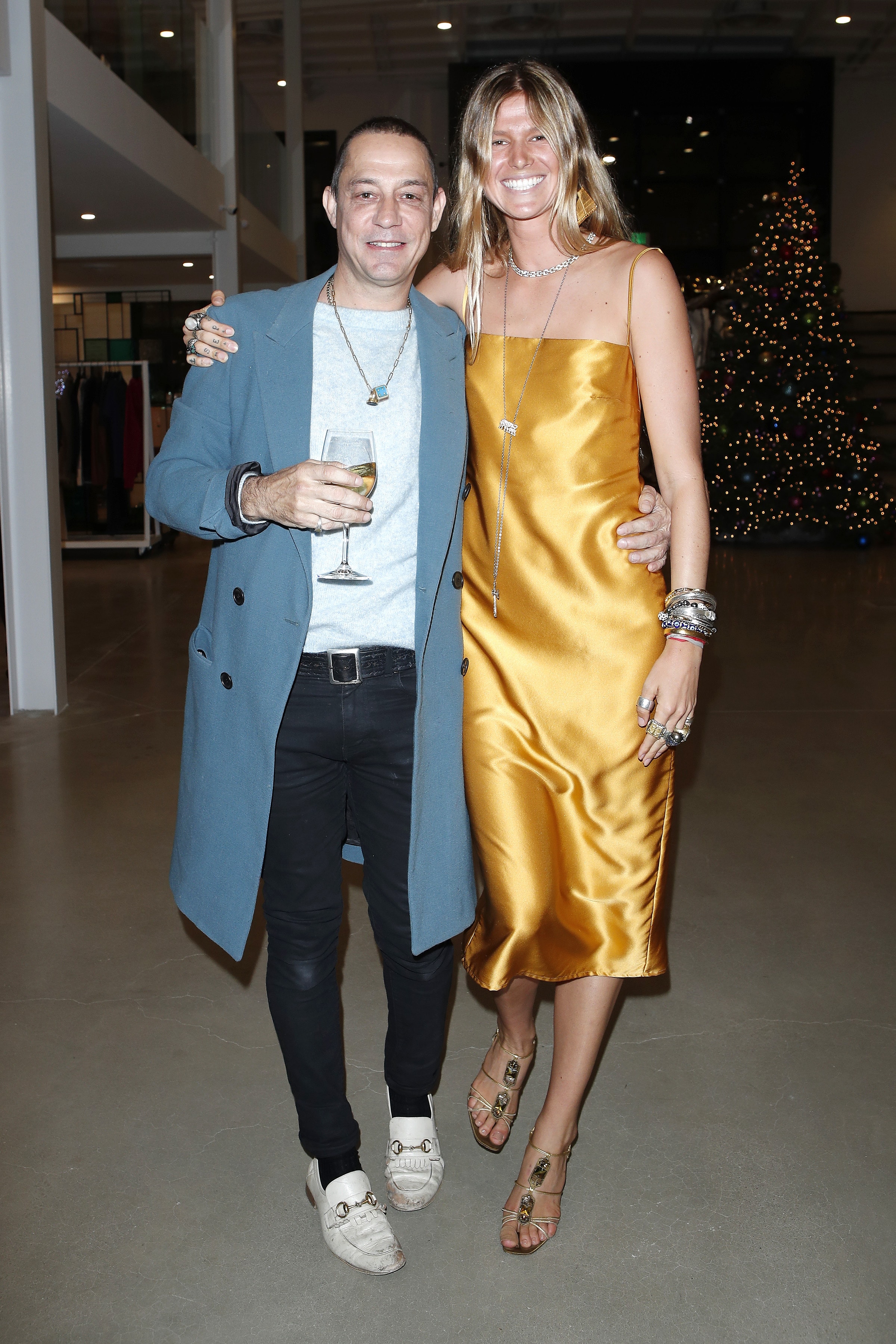 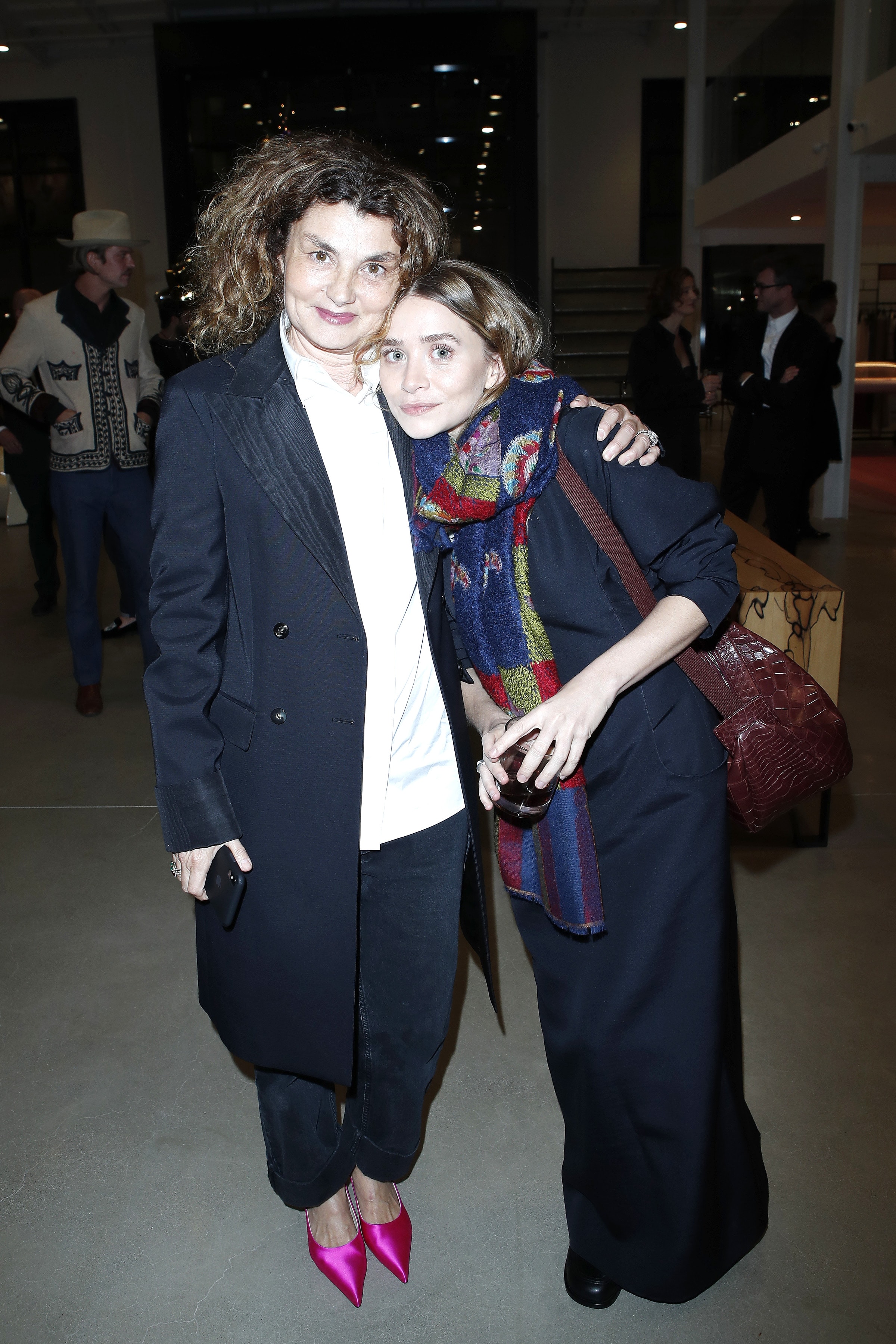 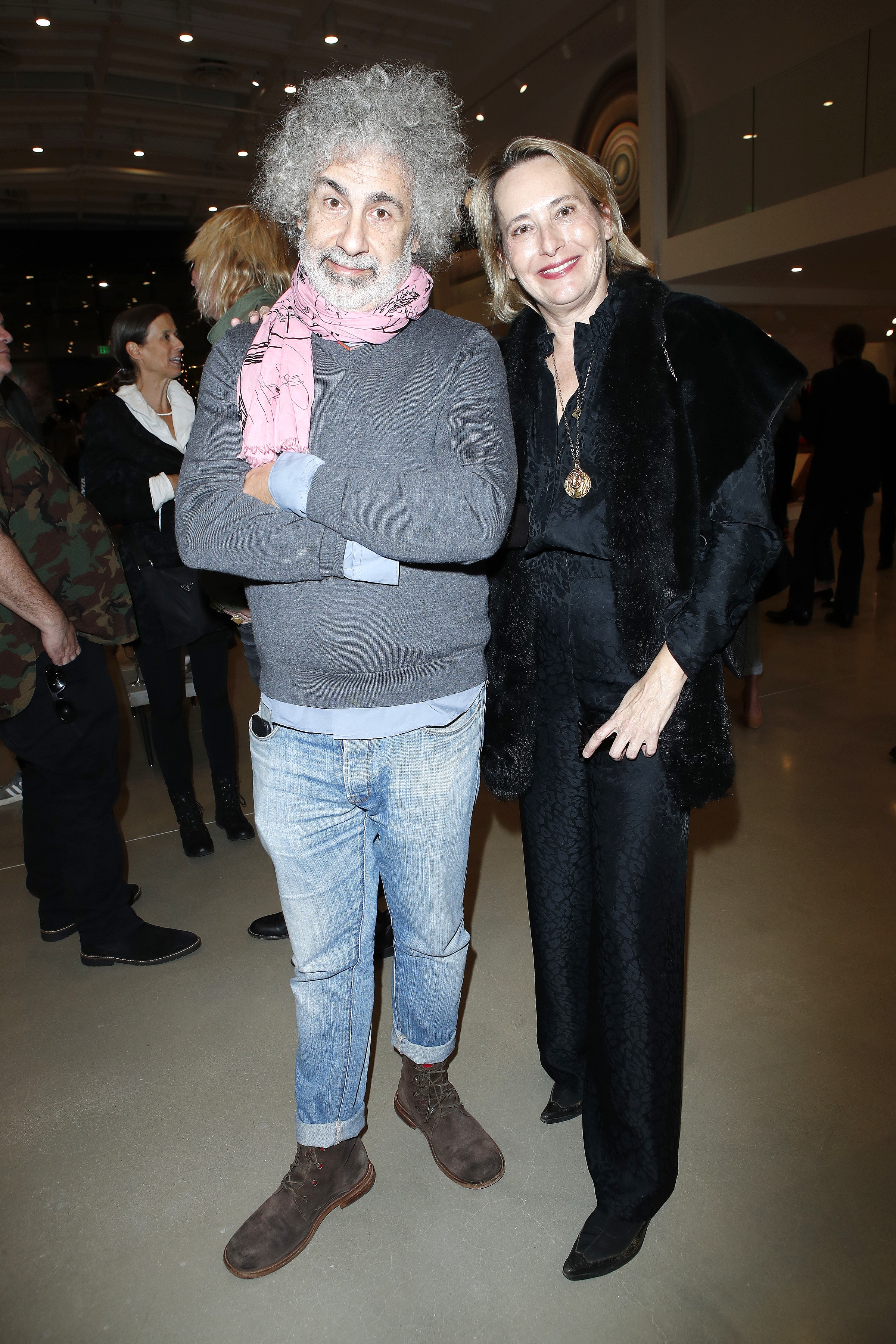 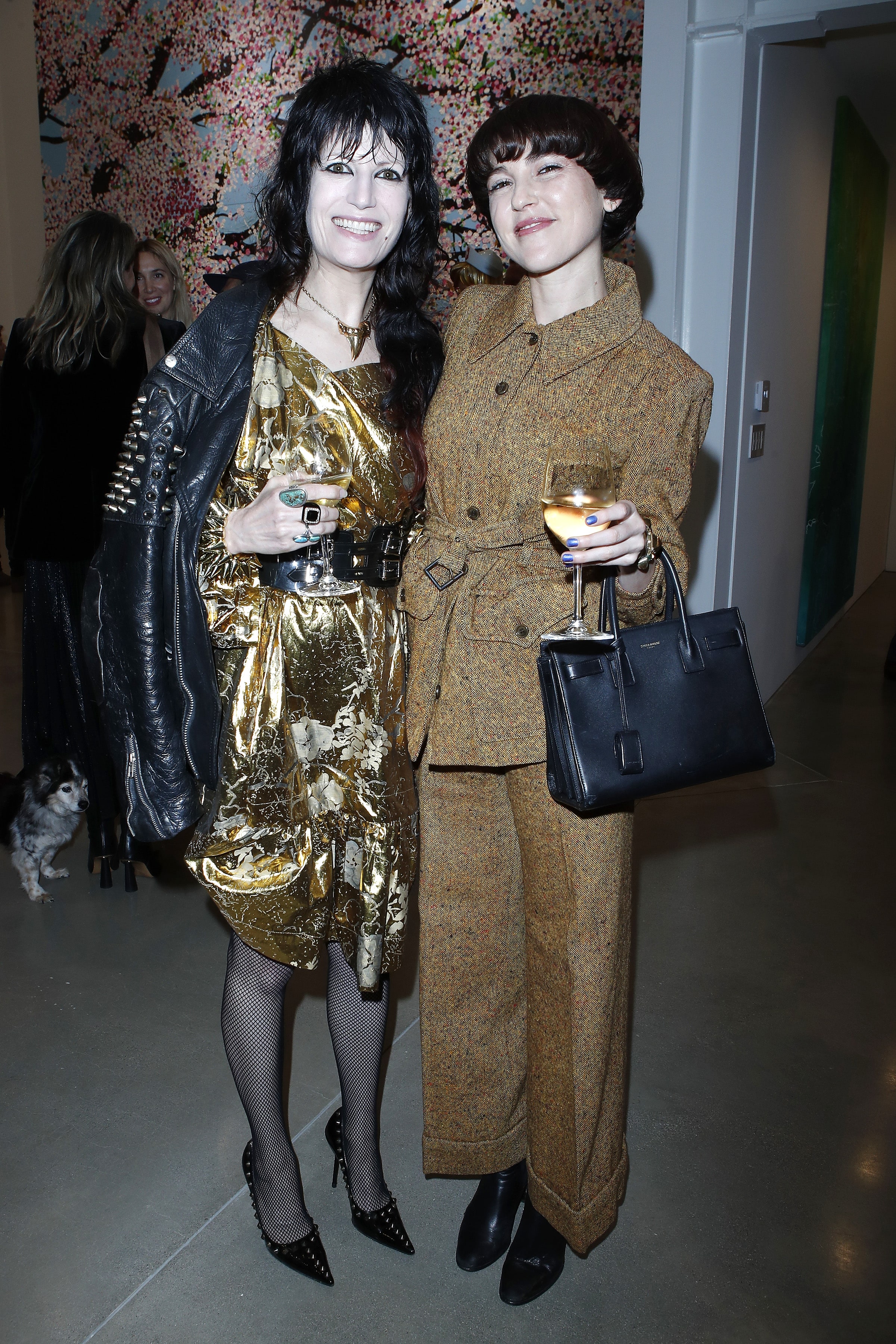 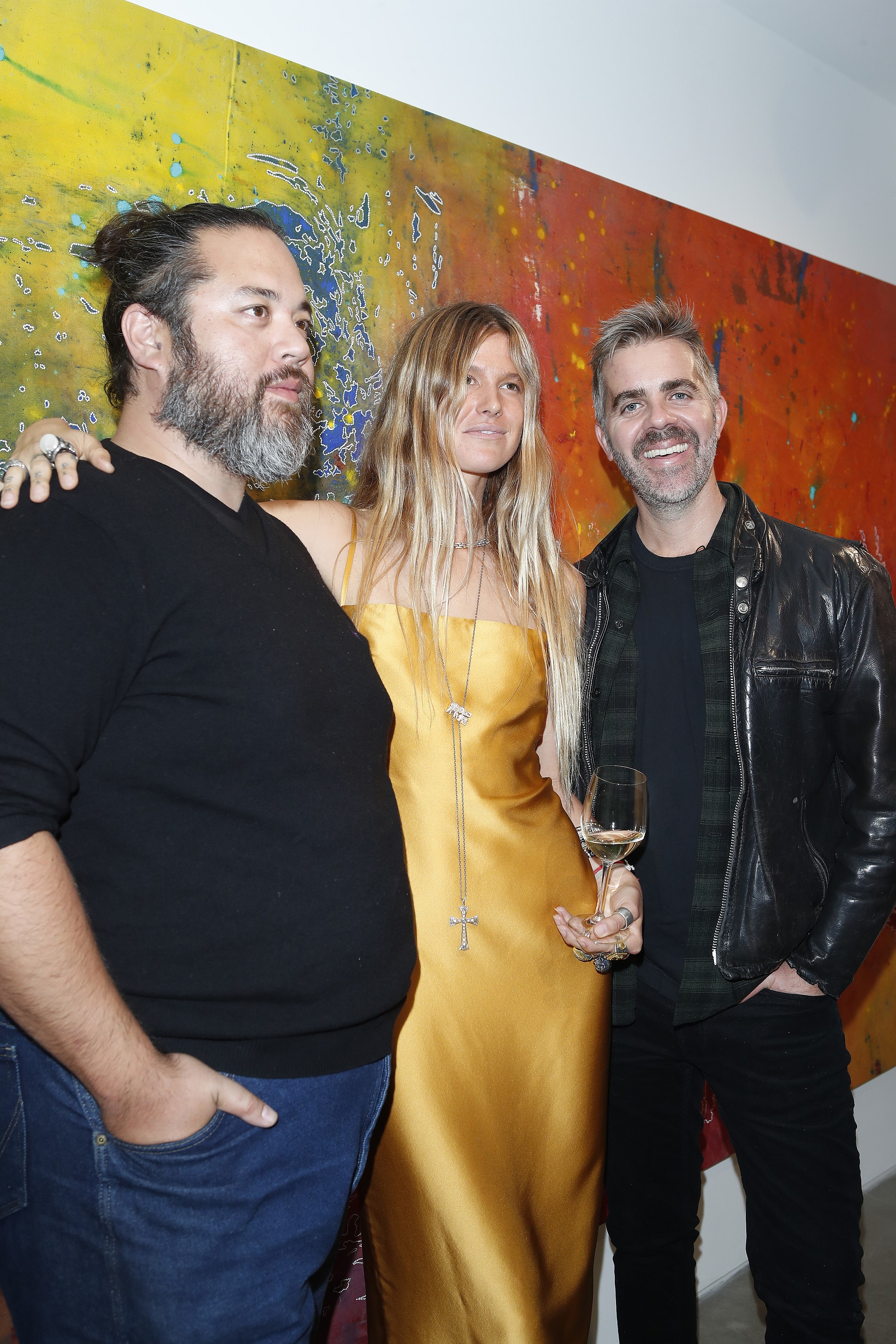 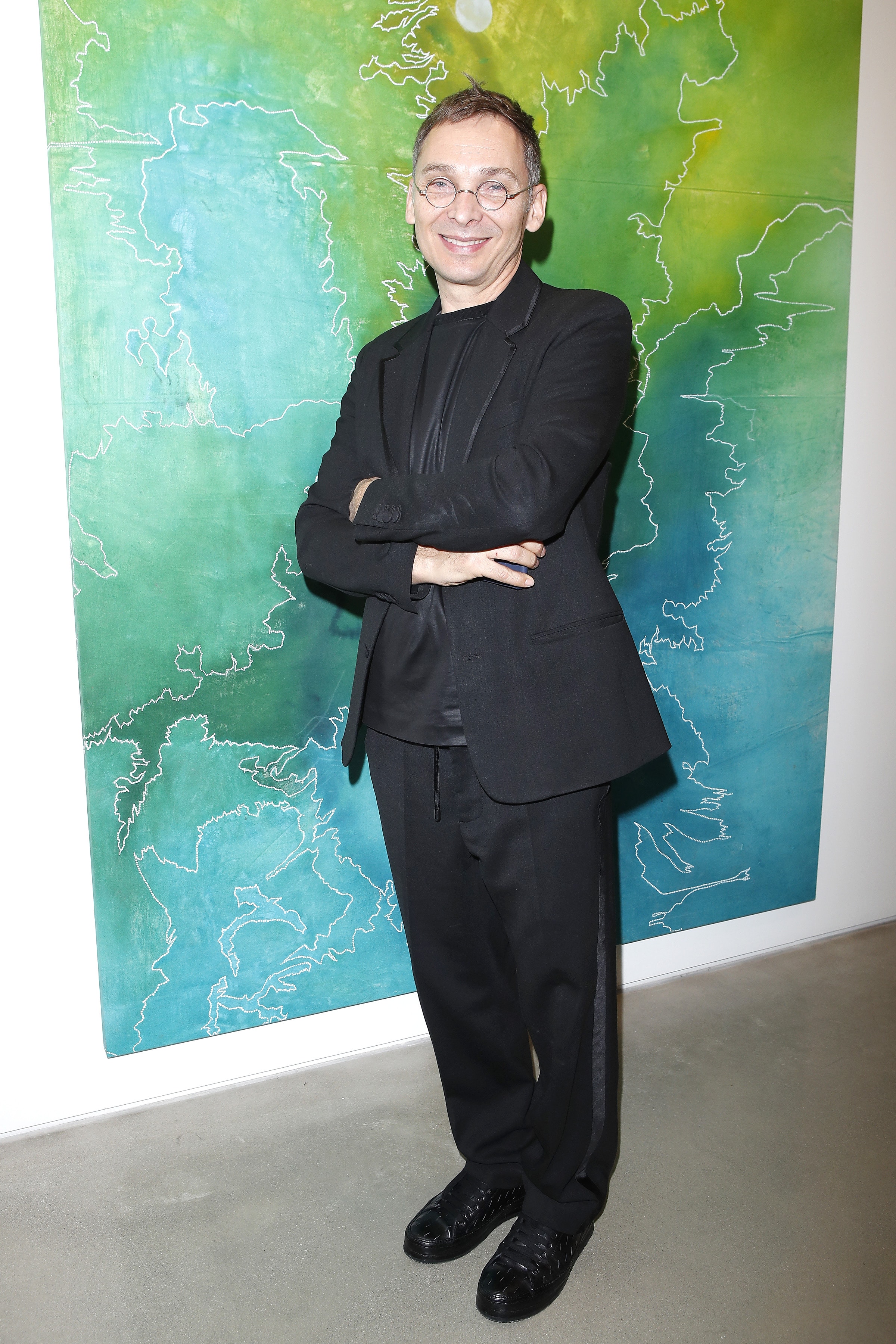 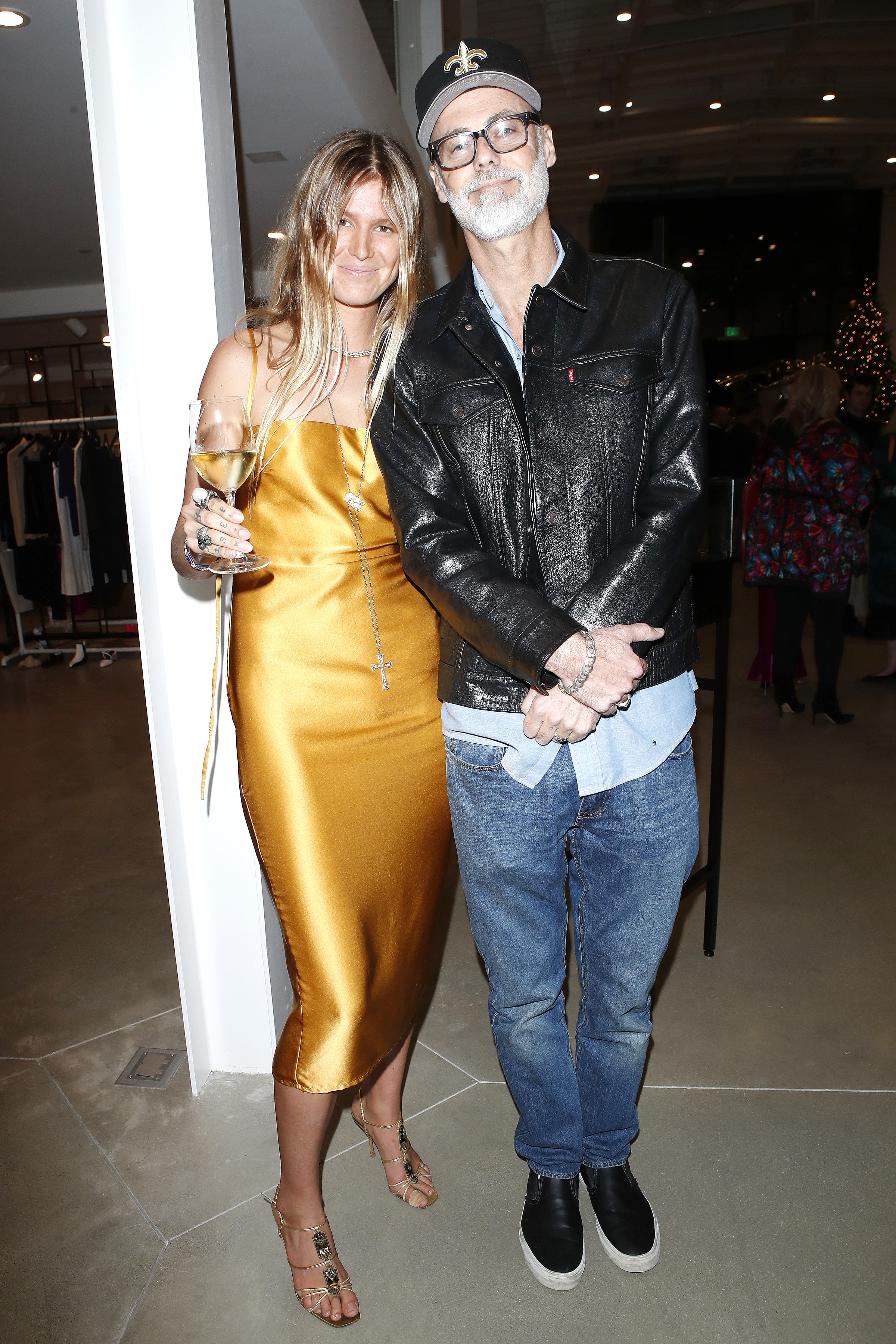 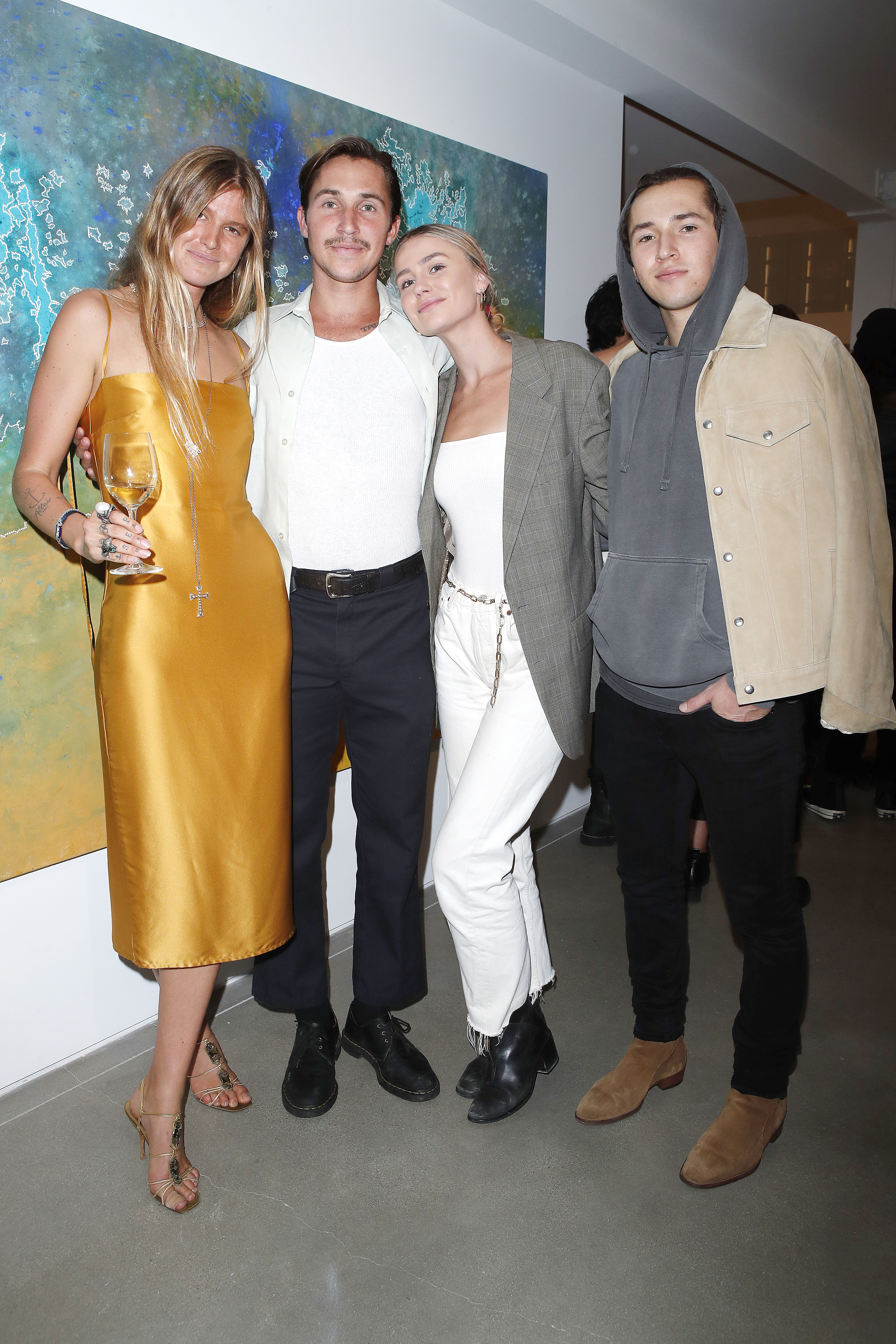 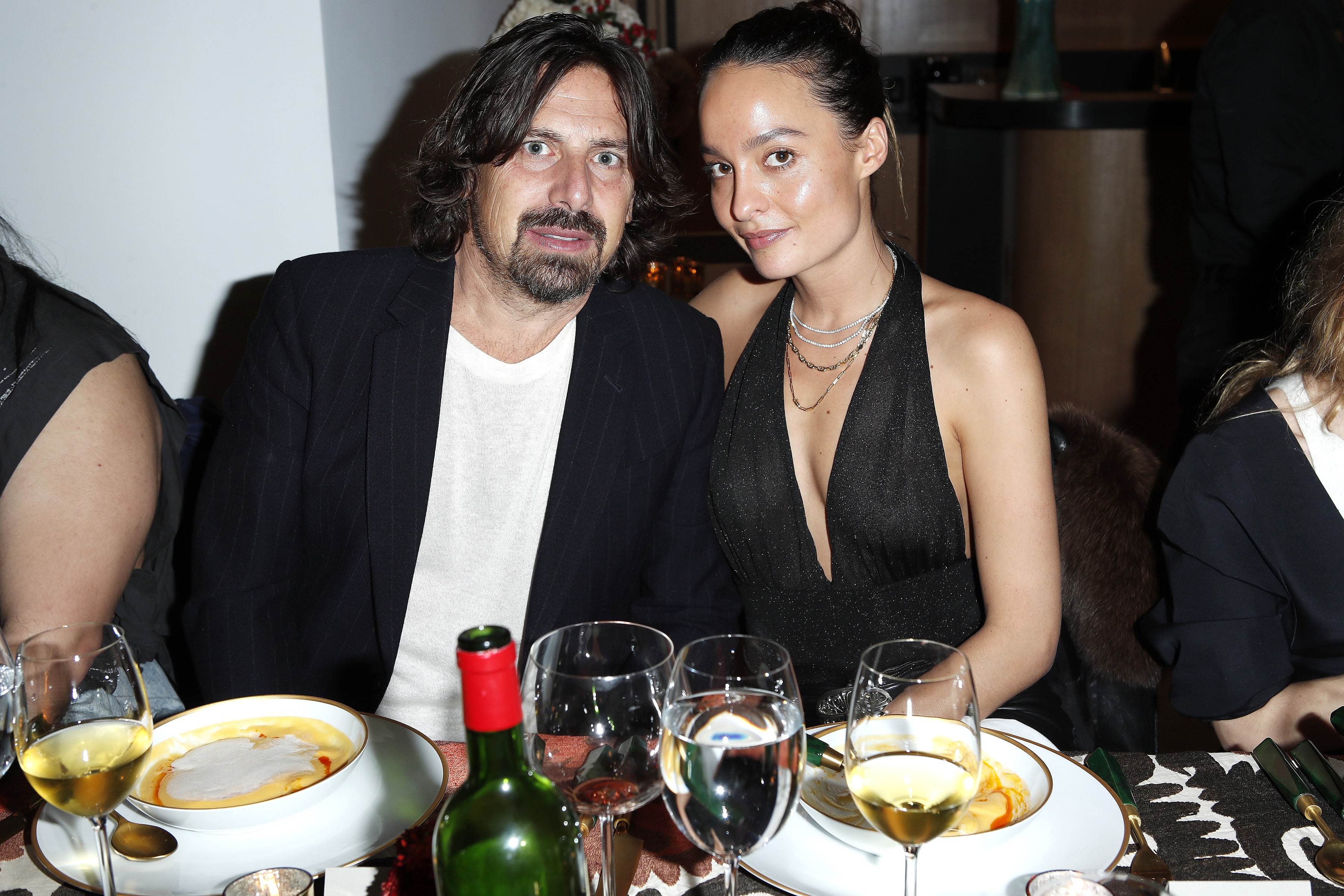 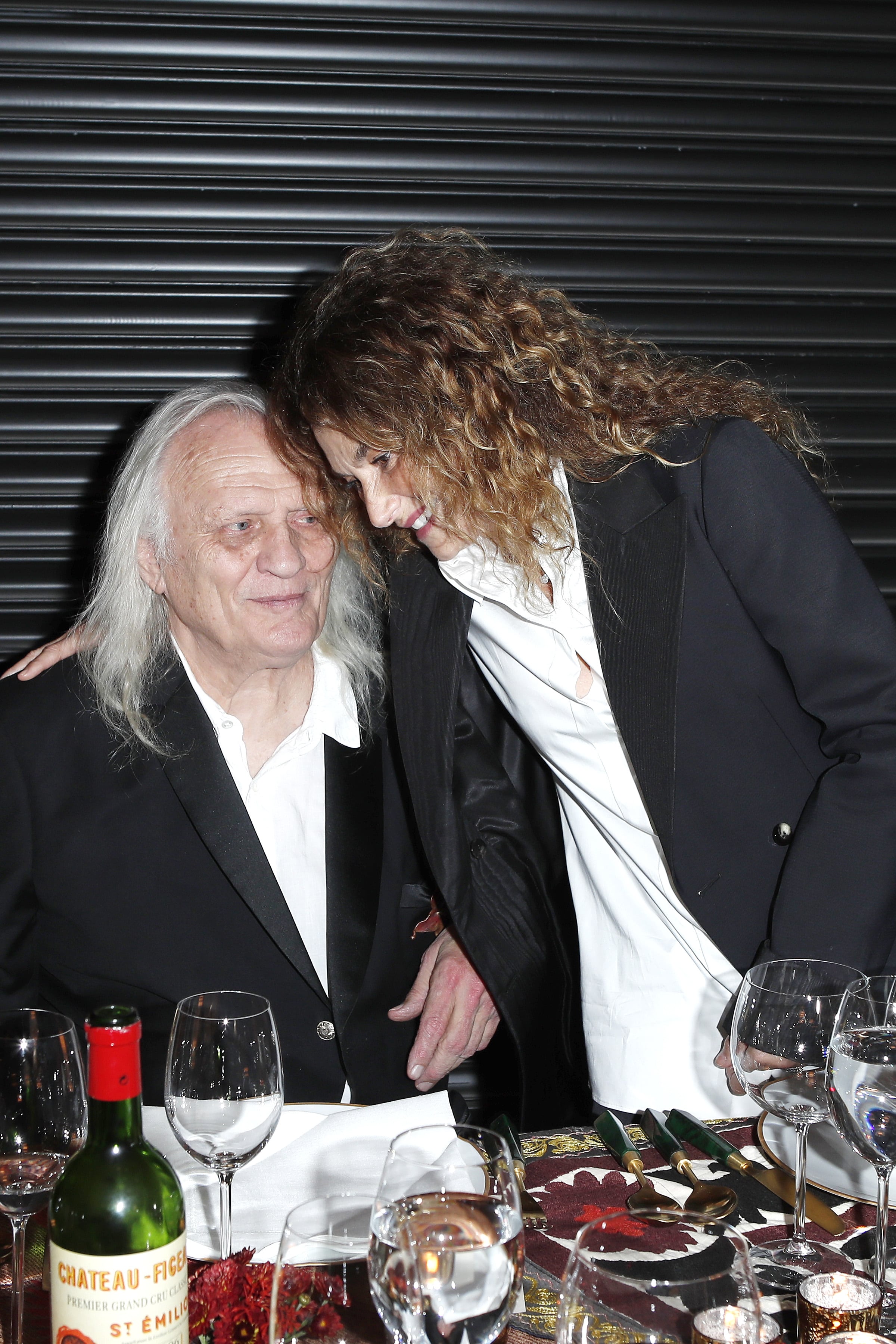 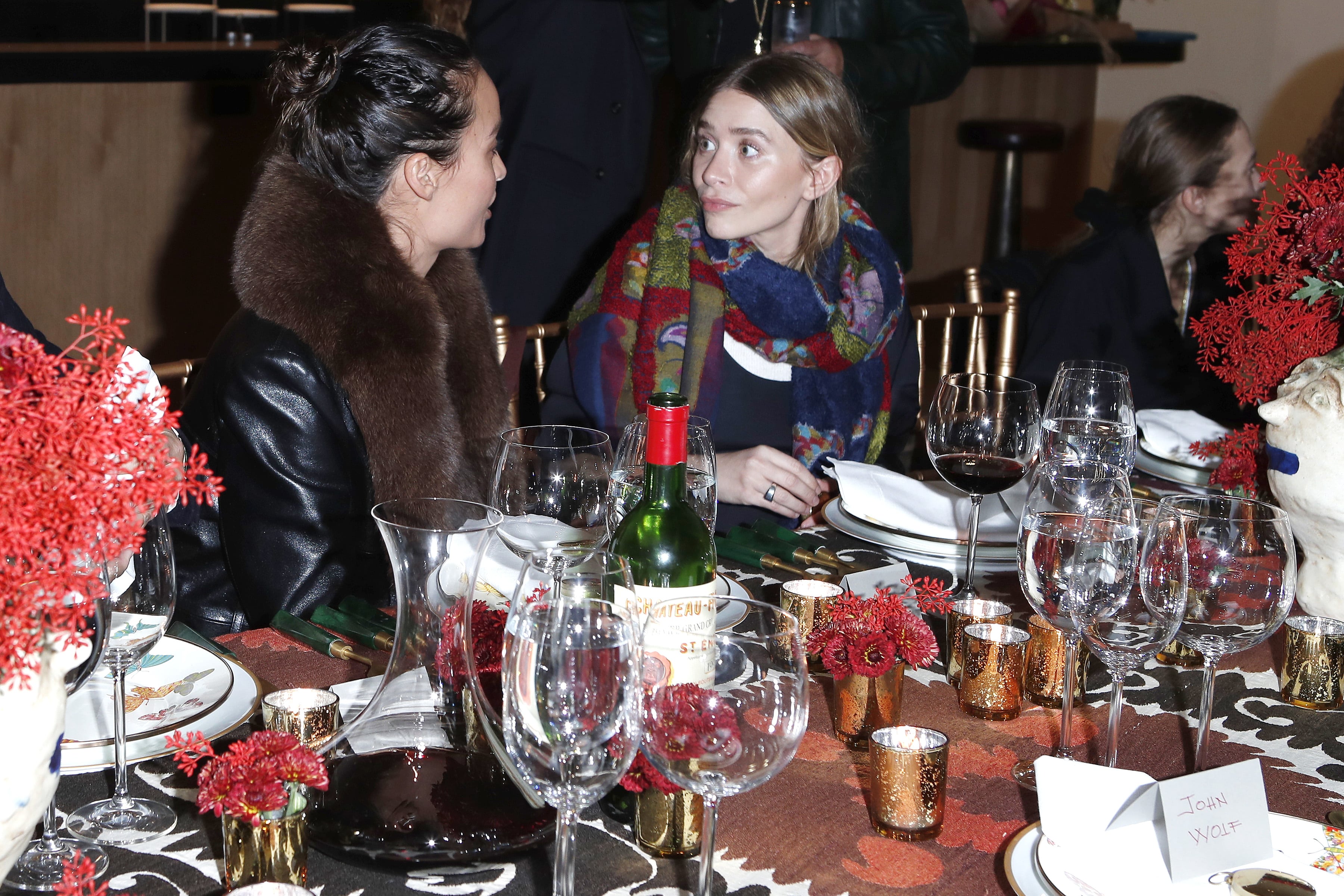 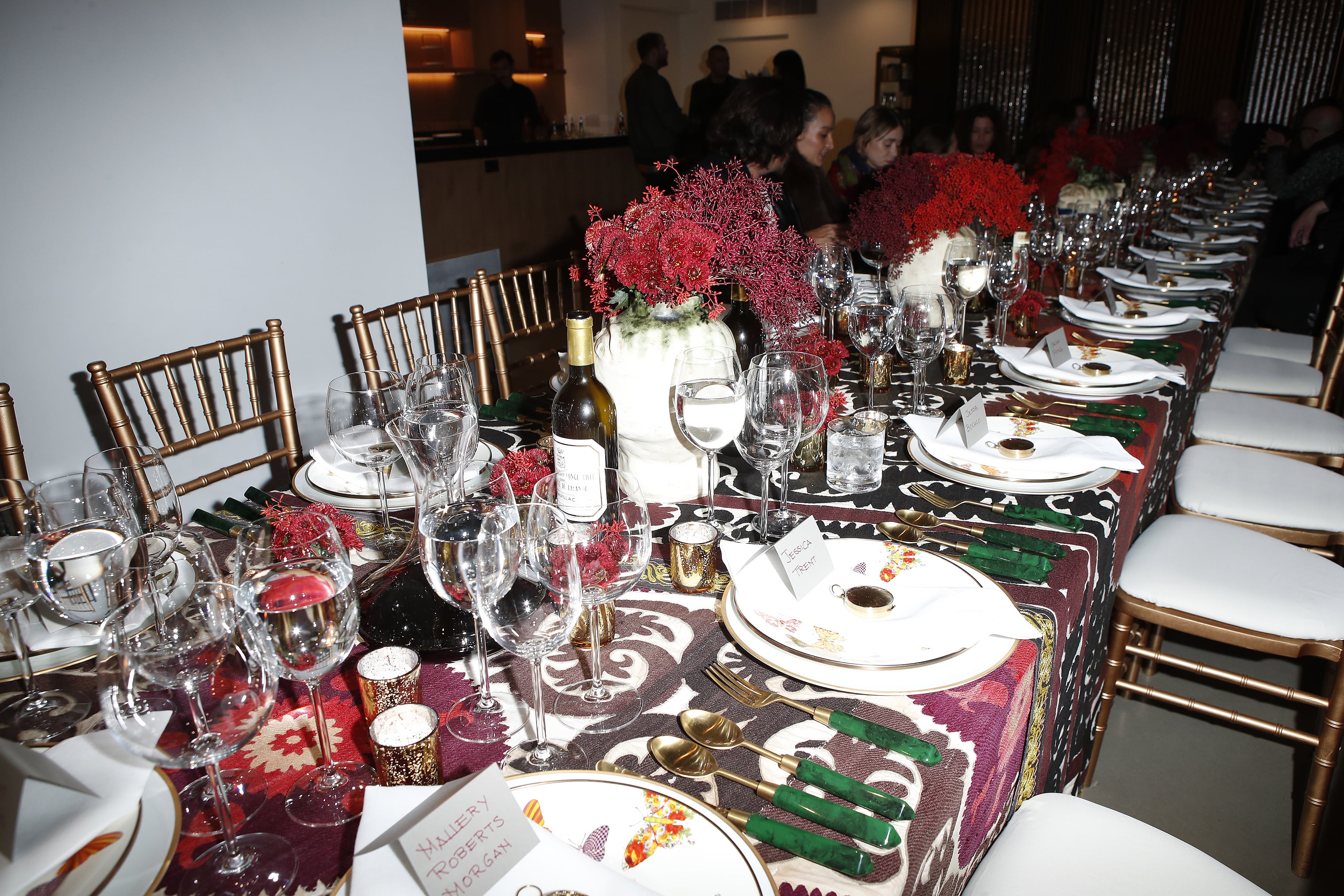 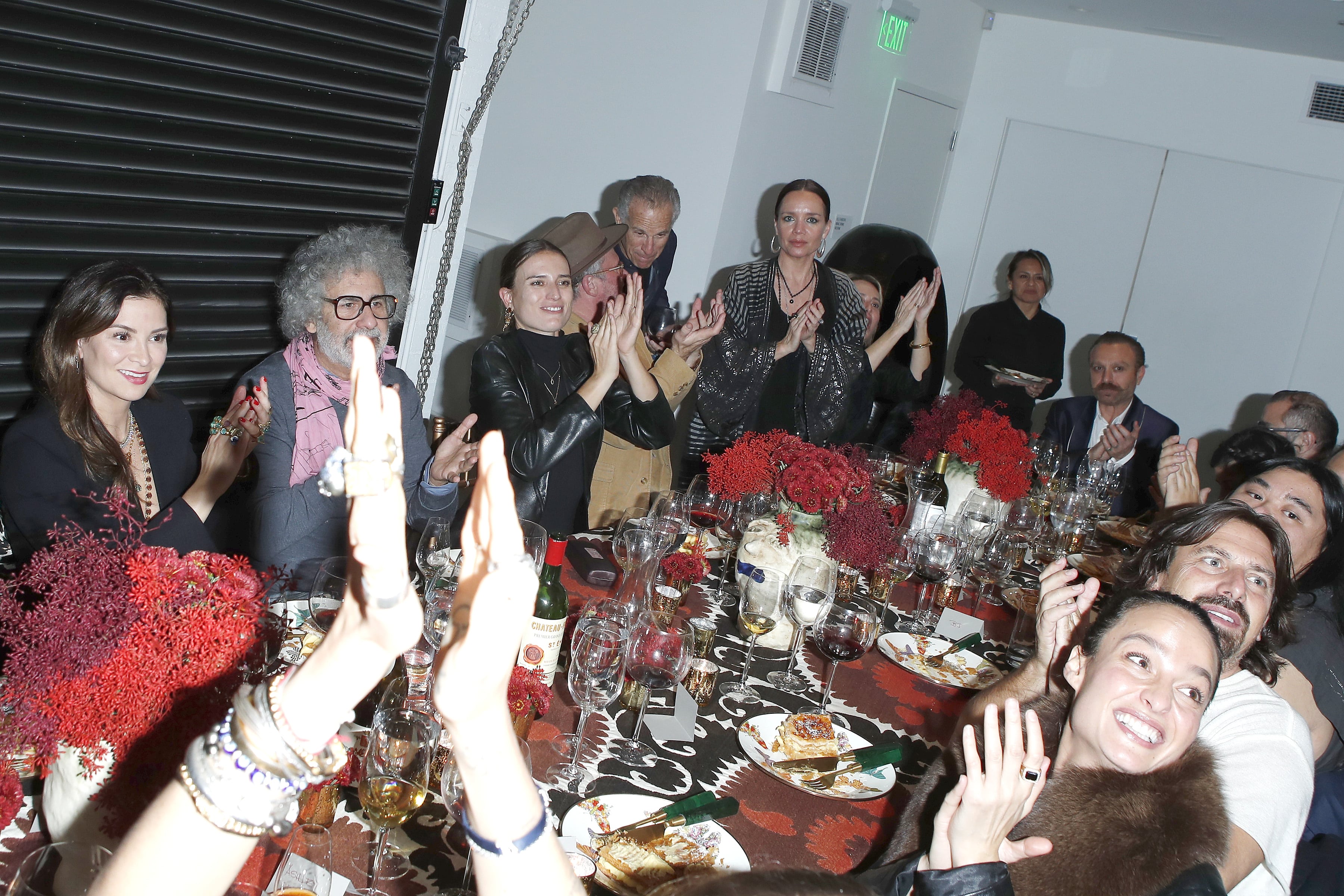 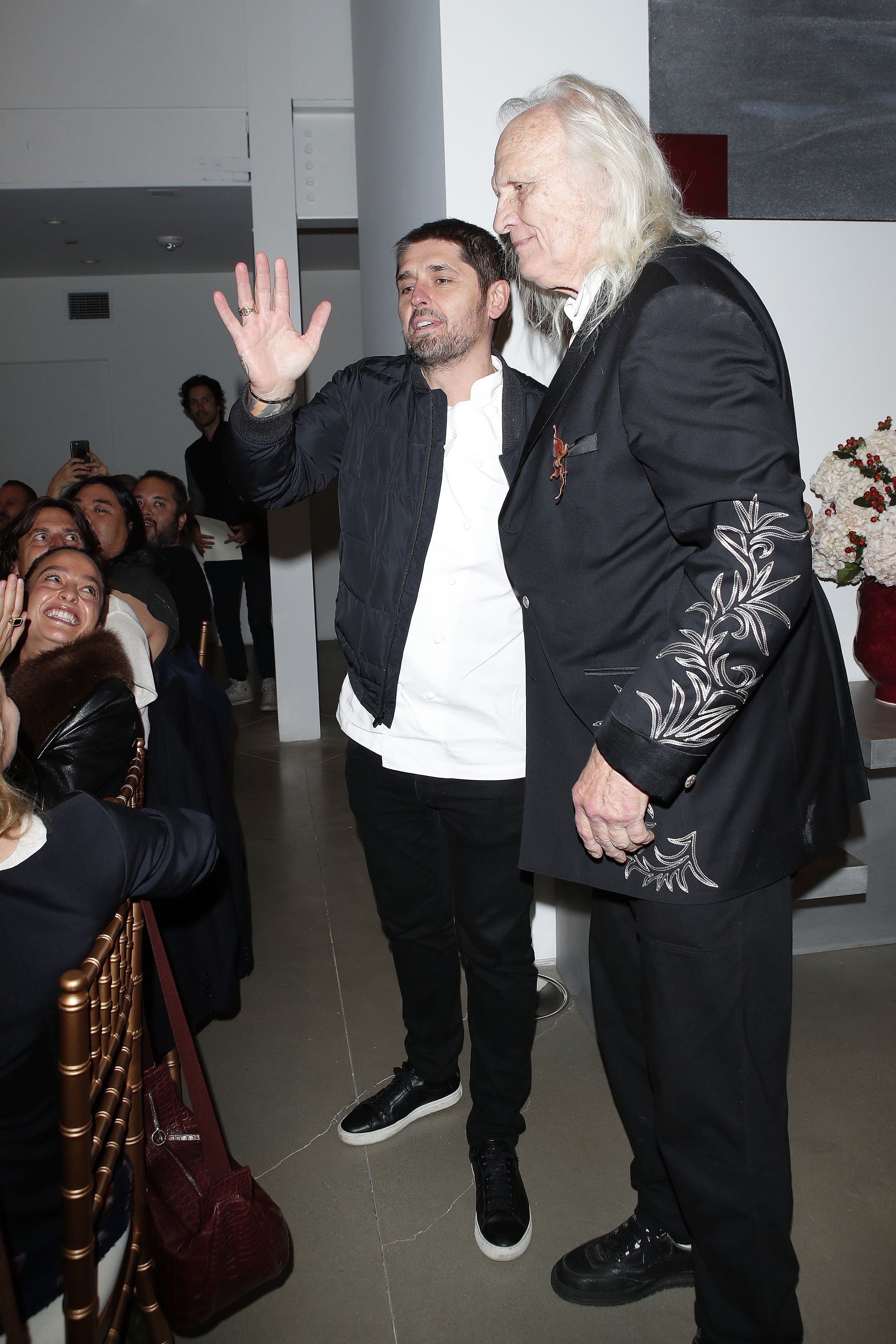 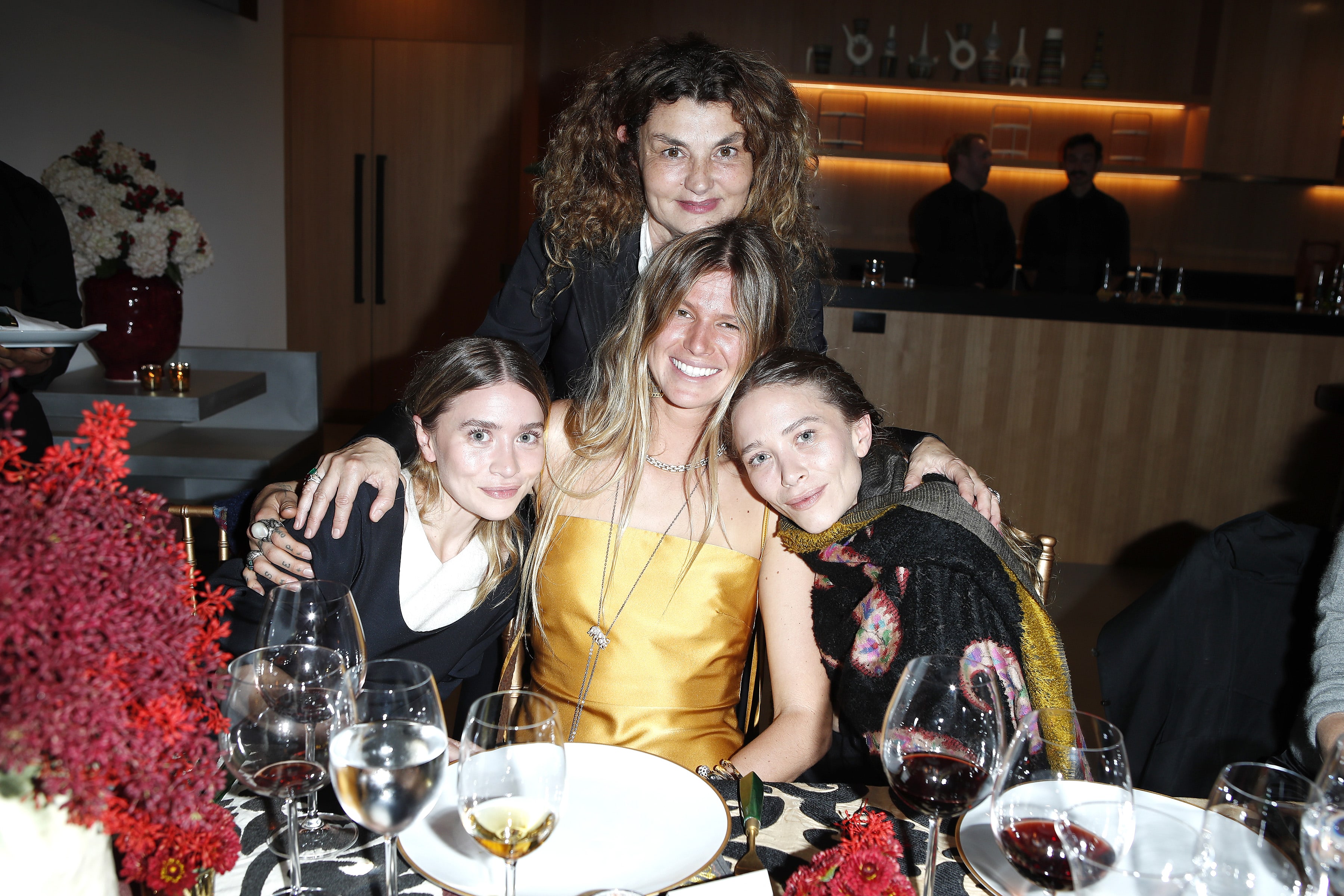 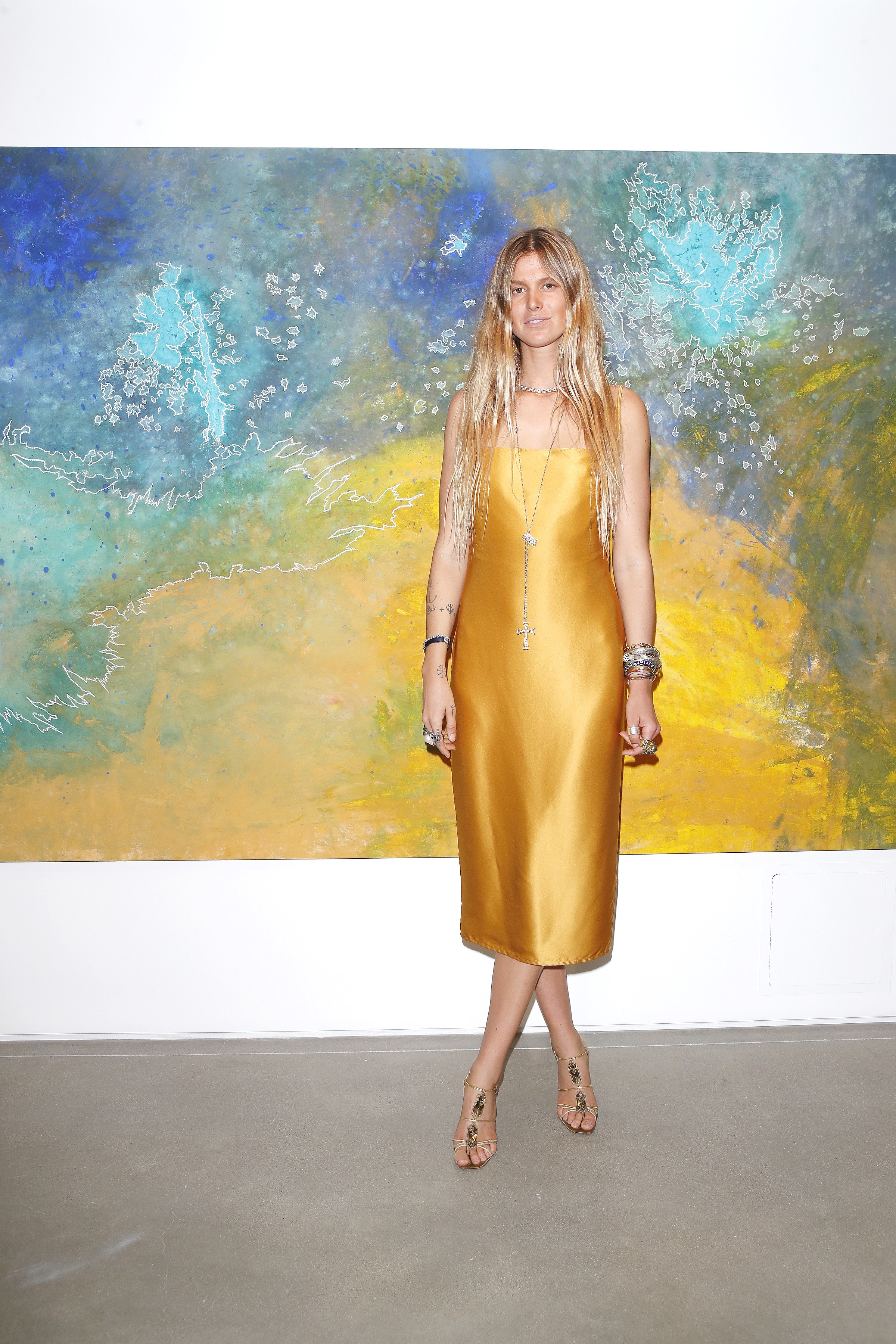 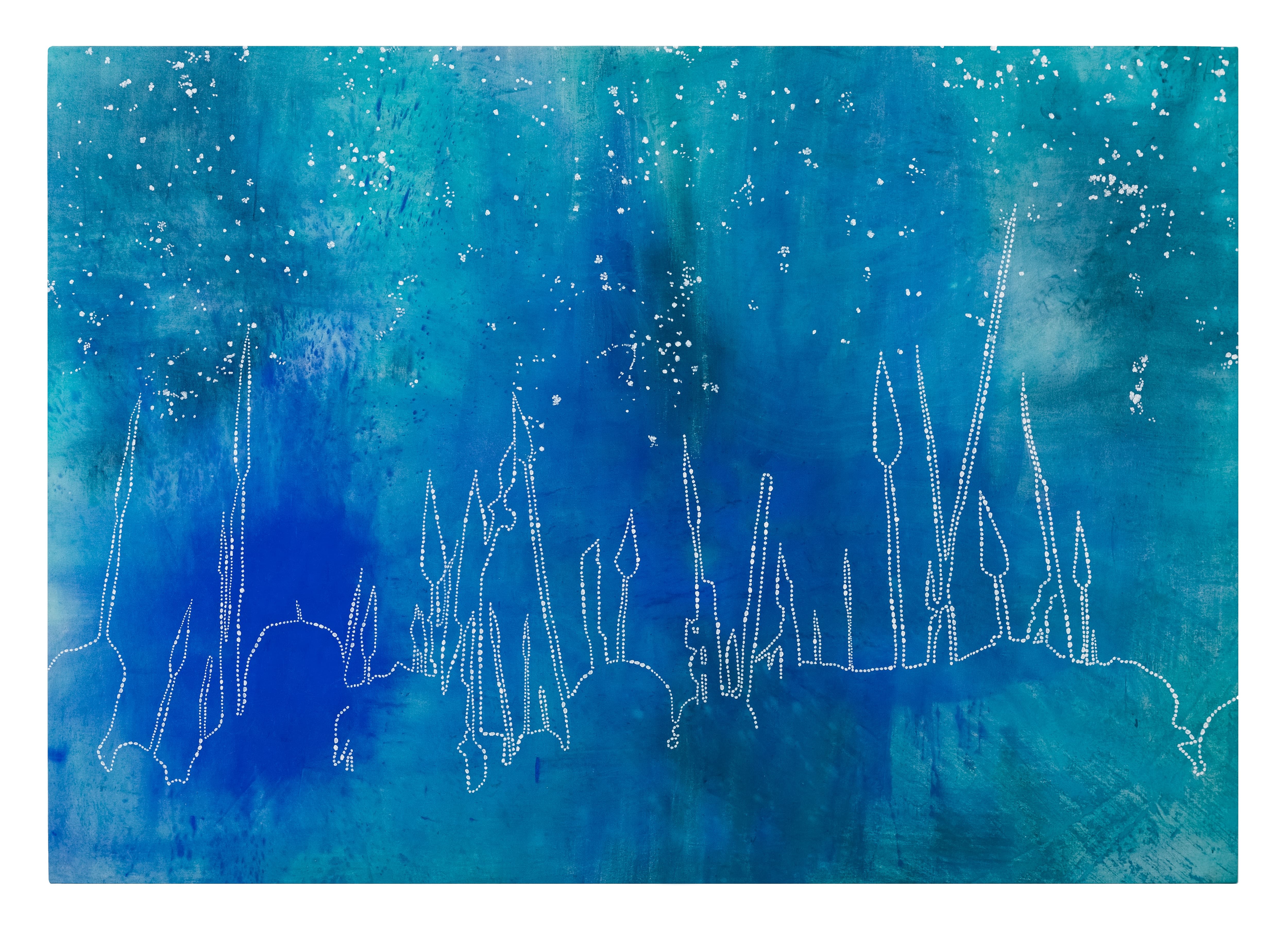 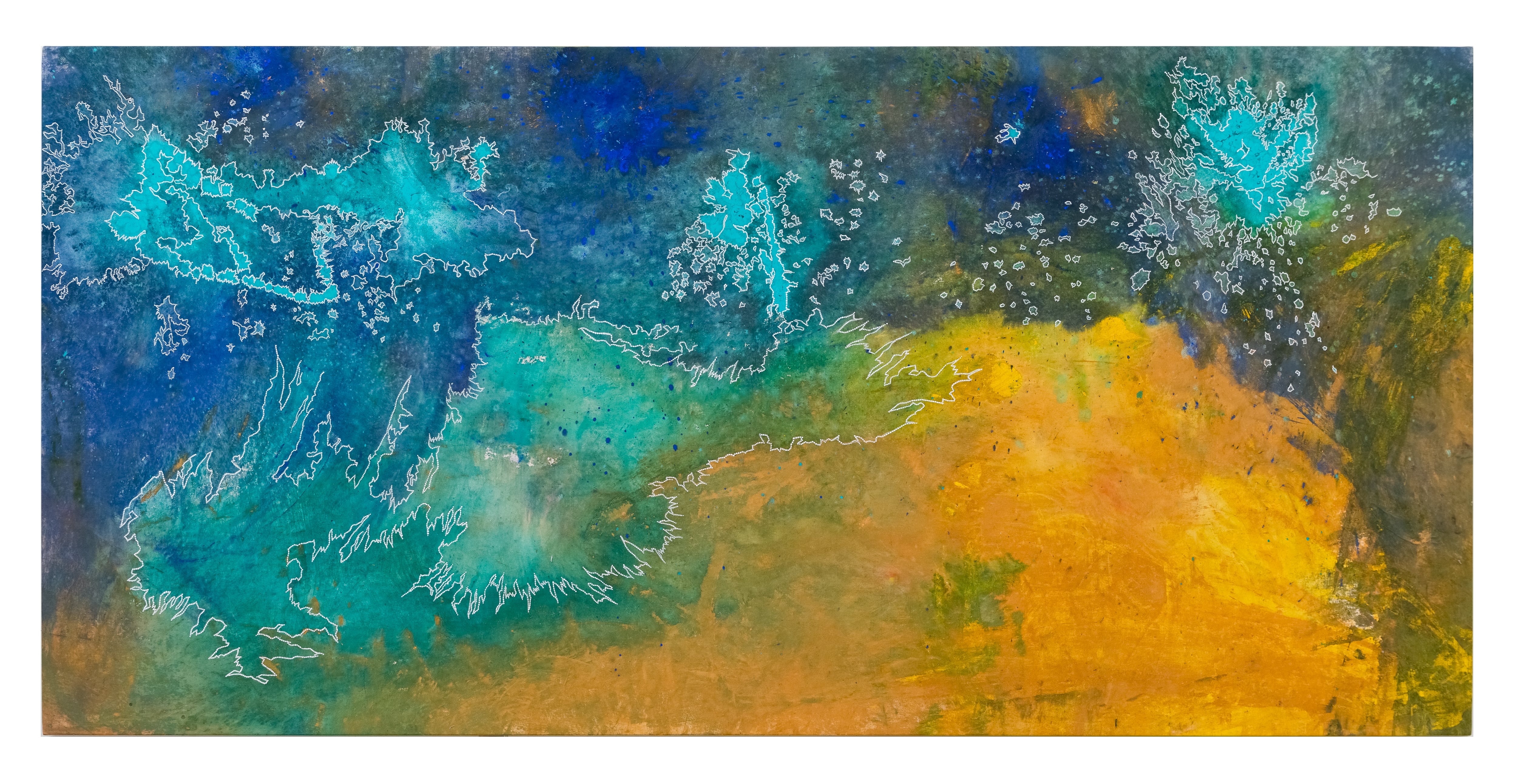 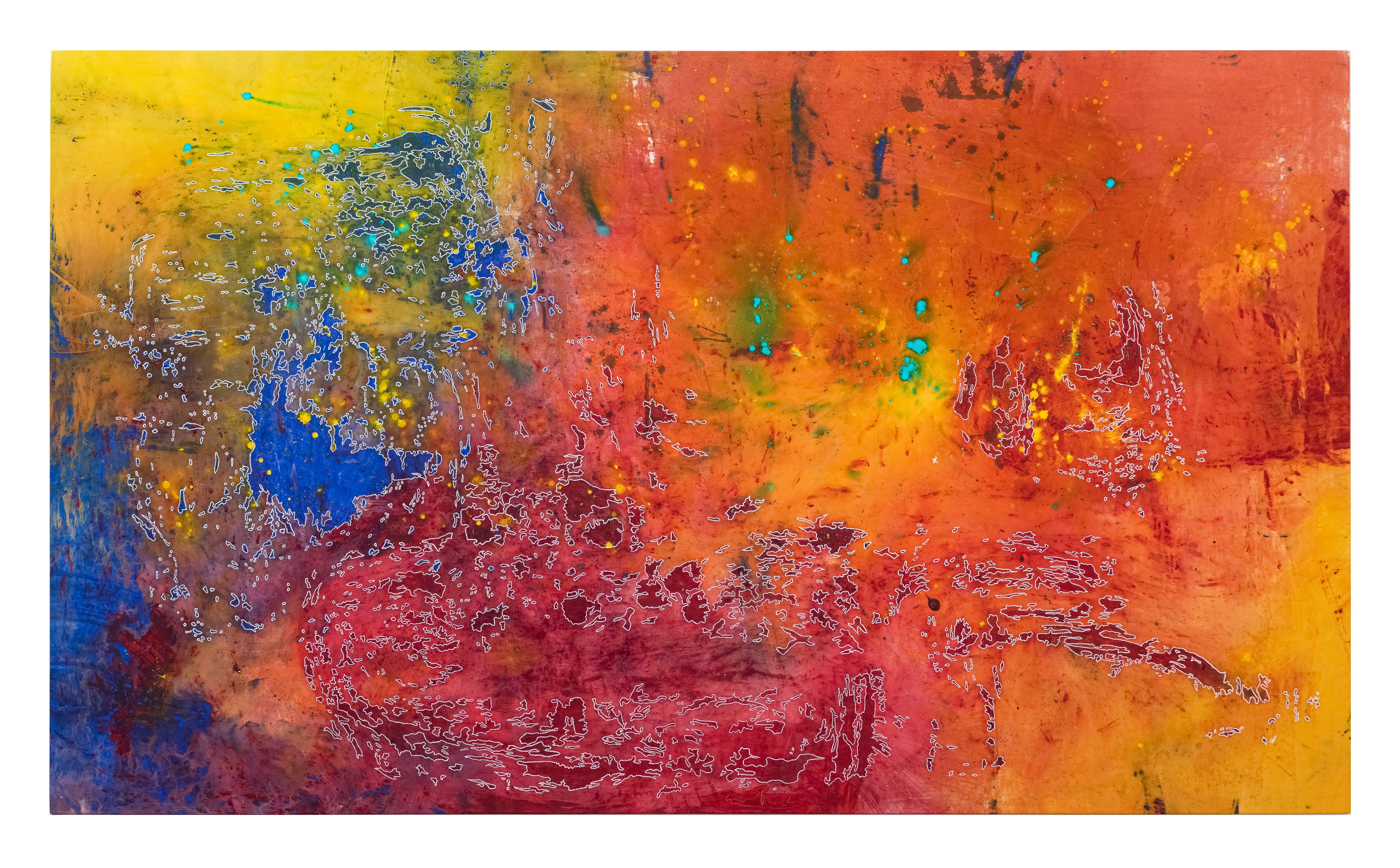